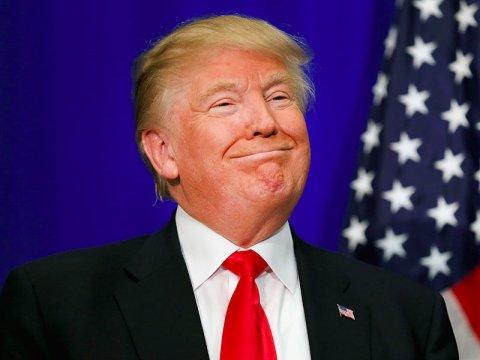 A US judge blocked President Donald Trump’s administration on Tuesday from ending a program that shielded from deportation children brought to the United States illegally by their parents, Reuters reports.

Trump decided in September to rescind the Deferred Action for Childhood Arrivals program, or DACA. U.S. District Judge William Alsup ruled in San Francisco on Tuesday the program must remain in place while litigation over Trump’s decision unfolds.

Alsup’s decision follows on from stands taken by other U.S. judges to rein in Trump’s immigration policies, striking down moves against sanctuary cities and limiting the scope of a ban against travel from some Muslim-majority counties.

The DACA program has provided protection from deportation and the right to work legally to nearly 800,000 young people since it was authorized by President Barack Obama in 2012.

Trump plans to visit Beijing in 'not too distant future'
US 15 January 23:49