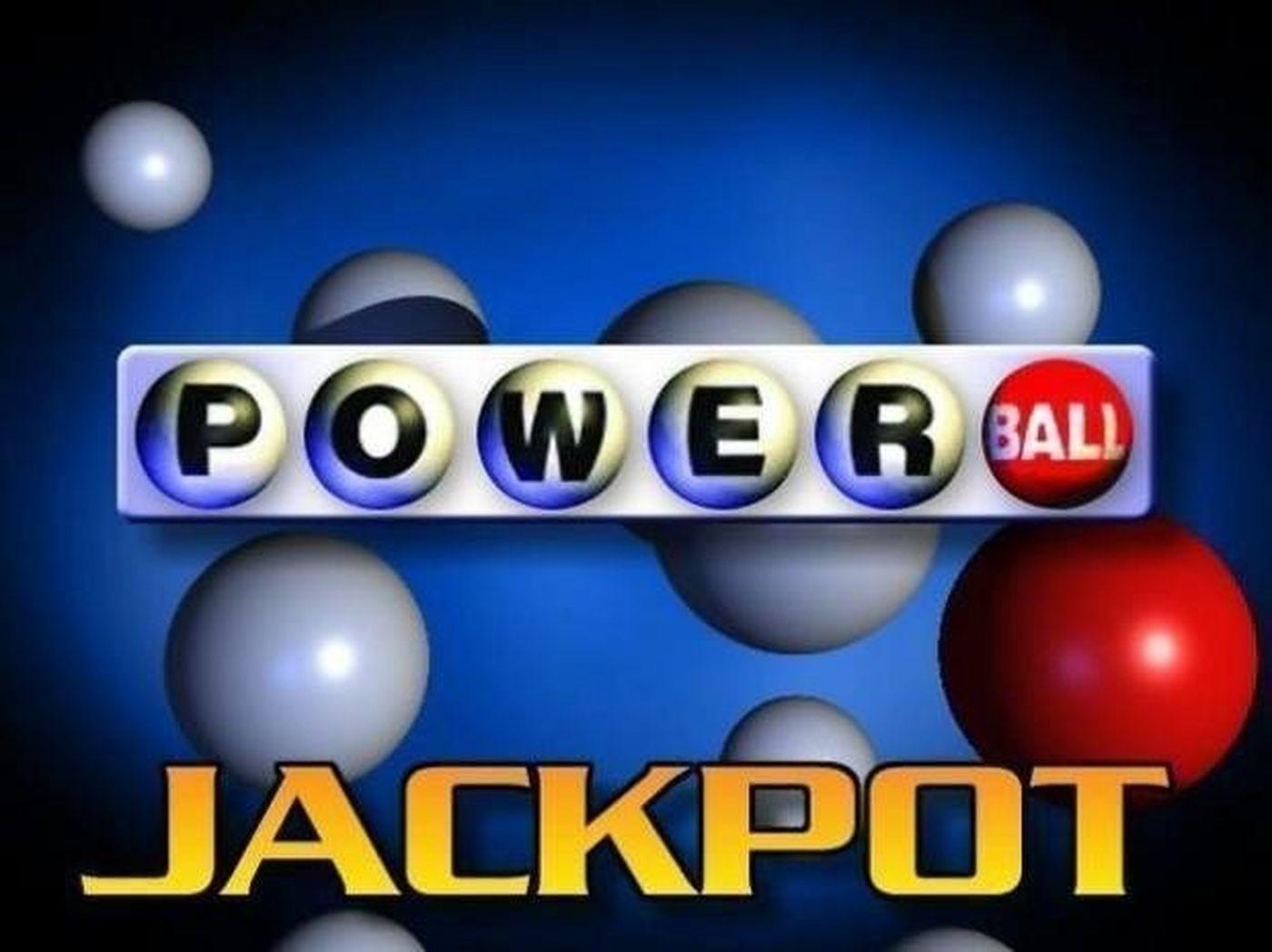 A lucky ticket holder could be $768 million richer on Wednesday night after the drawing of the third largest U.S. Powerball jackpot in the lottery’s history, officials said, Reuters reported.

The jackpot surpassed the $600 million mark for the fourth time in history last week for the price of a $2 ticket, officials said.

This week’s draw nudged into third place when it topped the $758 million Powerball total in August 2017.

No winning tickets were immediately announced. The estimated one-time cash payout option is more than $465 million, the lottery said in a press release.

The next Powerball draw was scheduled for Saturday, March 30.