Donald Trump has called Sadiq Khan "incompetent" and said that London will "never have safe streets" after the Metropolitan Police's website was targeted by hackers who posted a series of bizarre tweets from the force's official account, Trend reports citing Telegraph.

The President of the United States attacked the Mayor of London in a tweet on Saturday morning which read: "With the incompetent Mayor of London, you will never have safe streets!"

The comments were in relation to a series of unauthorised tweets on the Metropolitan Police's official Twitter account.

The force denied that its IT system was hacked, adding that the security issue had only affected its MyNewsDesk account, which it uses to issue news releases.

Late on Friday, a series of tweets were sent out expressing anti-police sentiments and calling for the release of drill rap artist Digga D.

Superintendent Roy Smith tweeted: "Our media team are working hard to delete the messages and ensure the security of the account. Please ignore any Tweets until we verify that it is back under official control."

The offending messages were taken down in the early hours of Saturday.

A Metropolitan Police spokesman said there has been no "hack" of its IT infrastructure following the incident.

Scotland Yard said the security issues only related to its online provider called MyNewsDesk, which it uses to issue news releases.

A spokesman said the force was working to establish exactly what happened.

"We have begun making changes to our access arrangements to MyNewsDesk," the Met said in a statement.

"At this stage, we are confident the only security issue relates to access to our MyNewsDesk account," it added.

Hackers steal $41 million worth of bitcoin from Binance cryptocurrency exchange
World 8 May 2019 09:55 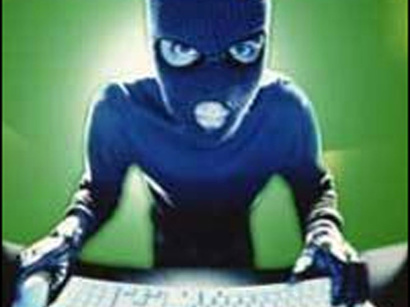 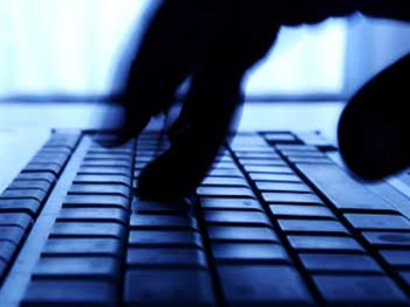 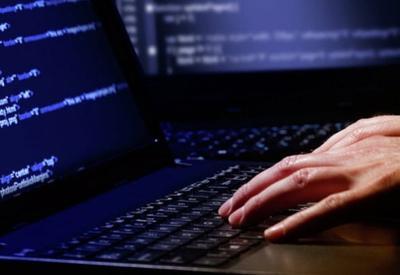