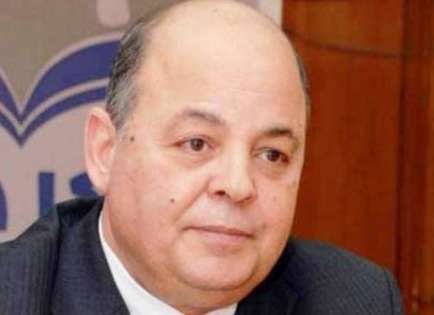 El-Hadidi added that Arab's resignation has not yet been reviewed by Qandil.

A source from the culture ministry told Ahram Arabic news website that Saber sent his resignation Sunday night and that he did not show up for work on Monday.

The source suggested that Arab's resignation was in protest over the assault on protester Hamada Saber, who was shown on television footage being beaten and stripped off his clothes by a group of police soldiers and officers during anti-government protests on Friday.

"He has been in a bad emotional state since the incident and he kept repeating that he does not want to continue in his position anymore," the source said.

Prime Minister Hisham Qandil has met with Arab Monday evening to reportedly convince him to withdraw his resignation.