Assad 'to remain' president in transition 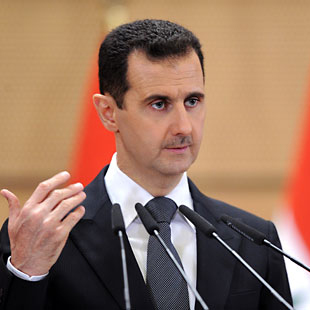 Syria's Bashar al-Assad will remain president and lead any transition agreed upon in Geneva peace talks planned for next month, a government minister has insisted Al Jazeera reported.

"If anyone thinks we are going to Geneva 2 to hand the keys to Damascus over [to the opposition], then he might as well not go," Information Minister Omran al-Zohbi said on Wednesday, in remarks carried by the official SANA news agency.

"The decision rests with President Assad. He will lead the period of transition, if there is one. He is the leader of Syria... And he will remain the president of Syria," he added.

Zohbi also said that Saudi Arabia, a strong backer of the rebels, should be excluded from the peace conference.

The rebels battling Assad's regime in the war, represented in part by the Syrian National Council, have insisted he step down as part of any transition.

The two sides are set to meet in Geneva on January 22 in talks brokered by the UN-Arab league envoy Lakhdar Brahimi.

But the dispute over Assad's role in the transition, and the endemic divisions among both the external opposition and rebels battling on the ground, have cast doubt over whether the two sides can even reach an agreement let alone implement it.

The National Coalition, an umbrella opposition group, has demanded the creation of a "transitional governing body" with "full executive powers" that excludes Assad and his inner circle. 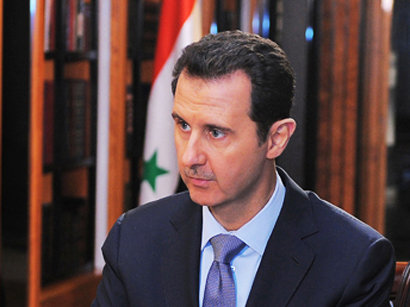 Erdogan: Turkey not to conduct dialogue at high level with Syria
Turkey 25 January 2019 12:56 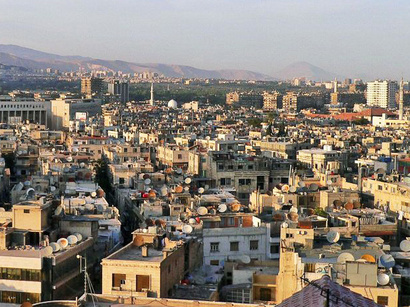 Assad’s regime under fire despite guns being silent
Commentary 30 October 2018 15:45 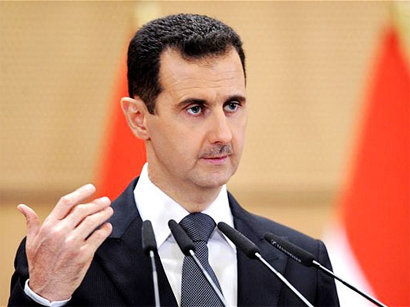