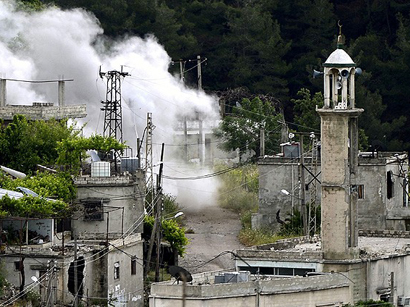 An 11-strong team from the Organization for the Prohibition of Chemical Weapons (OPCW) came under attack while on a fact-finding mission in the central Syrian province of Hama, but are all safe, according to a statement by the watchdog, Al Arabiya reported.

"All team members are safe and well and heading back to their operating base," OPCW spokesman Michael Luhan told Agence France-Presse.

The Organization for the Prohibition of Chemical Weapons said on Tuesday that the inspectors had been traveling to the site of an alleged chlorine gas attack site when they were attacked.

Previously, news agencies reported that the team had been kidnapped.