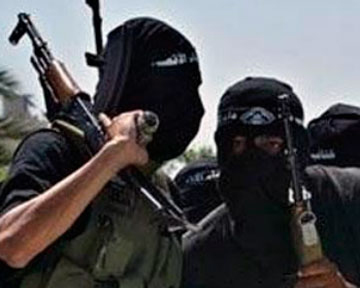 A judicial source told The Daily Star that only one of the suspects was in custody while the other four were at large.

Saqr accused the men of belonging to the Ziad Jarrah Brigades. He also accused them of carrying out terrorist acts and setting up a factory for manufacturing weapons and explosives in Rankous in Syria's Qalamoun region.

The suspects could face the death penalty if convicted.