Germany’s Foreign Minister Heiko Maas said the United States should consider the consequences, both for Europe and for future disarmament efforts, of pulling out of an international treaty aimed at eliminating a class of nuclear weapons, Reuters reported.

President Donald Trump justified his decision, announced on Saturday, to withdraw from the Intermediate-Range Nuclear Forces Treaty (INF) by saying that Russia had not stuck to its side of the 1987 bargain.

“The treaty ... has for 30 years been an important pillar of our European security architecture,” Maas said in a statement issued on Sunday. “We have often urged Russia to address serious allegations that it is violating the agreement. We now urge the US to consider the possible consequences.” 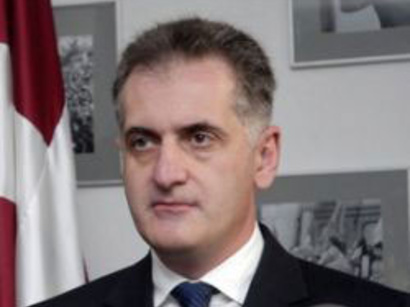