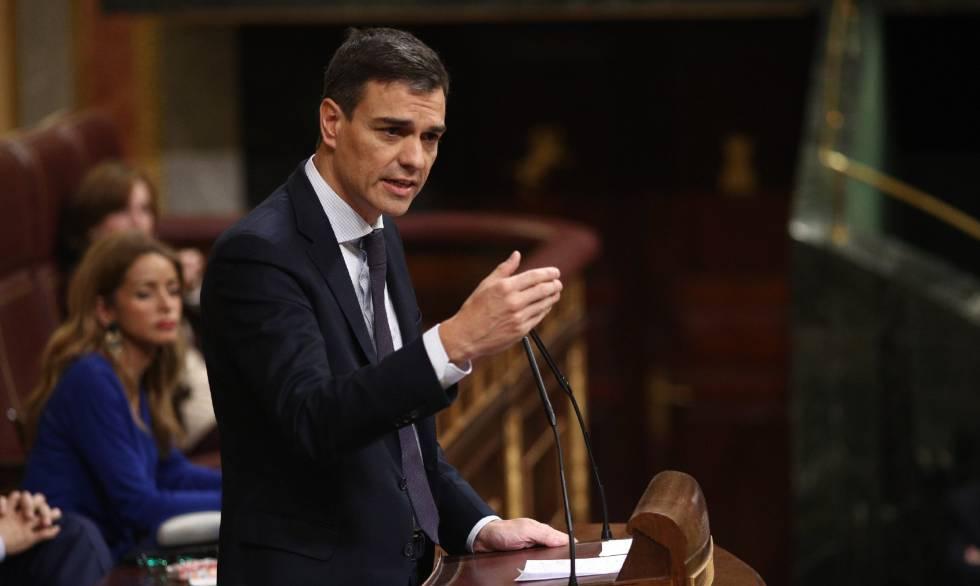 Spanish Prime Minister Pedro Sanchez said on Saturday that a deal had been reached on Gibraltar, clearing the way for an EU summit on Sunday to approve a Brexit deal with British Prime Minister Theresa May, according to Reuters.

Sanchez said any future decisions regarding Gibraltar would be made with Spain.

“We have reached an agreement on Gibraltar,” Sanchez said.