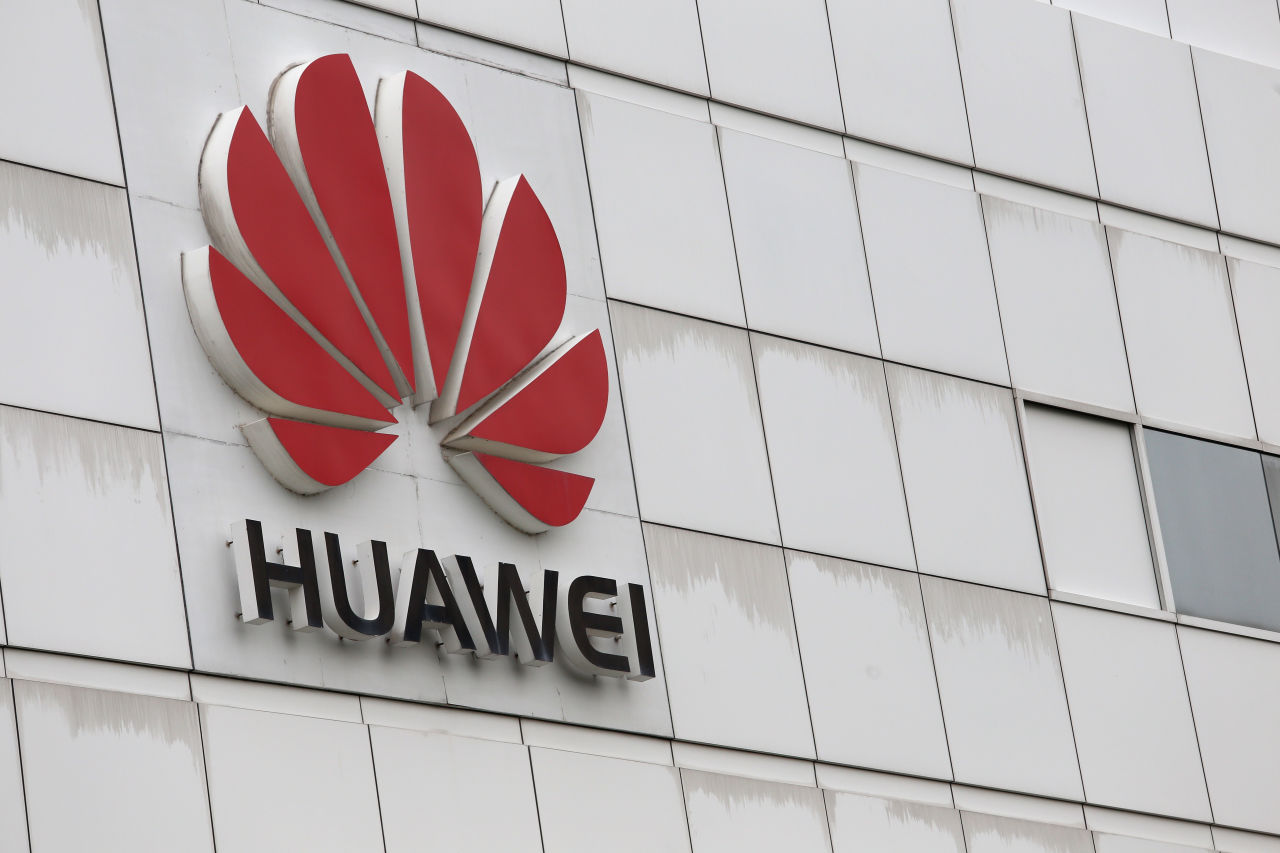 The next generation 5G is projected to eventually be launched nationwide. UK telecoms providers asked for clarity from the previous May government on whether they should be including Huawei technology amid claims of national security concerns from the US government and the US-China trade war, Trend reports citing Sputnik.

UK telecoms and mobile provider Three has officially activate it's 5G ultrafast mobile broadband network in parts of London, according to China Daily.

Prior to the announcement CEO of Three, Dave Dyson said that 5G will revolutionise home broadband, as reported by the Evening Standard.

“Three’s 5G is going to revolutionise the home broadband experience. No more paying for landline rental, no more waiting for engineers, and even a same day delivery option. It really is the straightforward plug and play broadband that customers have been waiting for" he said.

"We’ve taken a simple approach with one single truly unlimited data plan to give customers the opportunity to fully explore 5G and all its exciting possibilities. The ease and immediacy of it all means home broadband using 5G is going to be key to the future of the connected home.”

Three predict that 80% of their network traffic will eventually be covered by 5G before 3 years.

The mobile service at no extra cost on their contract, SIM only and PAYG mobile plans.

“Unlimited” data will also continue to be available.

The service using a Huawei 5G CPE provider which is capable of supporting up to 64 devices connected through WIFI and also includes 2 x Gigabit Ethernet (LAN) ports.

It will first only be applied to home broadband and is planned to initially cover 25 towns and cities by the end of 2019 and deliver “at least 2x faster” internet speeds. This promise is yet to be demonstrated however.

The decision to launch the network on a Huawei device is mired in controversy however as the UK governments decision to allow Huawei access to it's 5G infrastructure remain's uncertain. 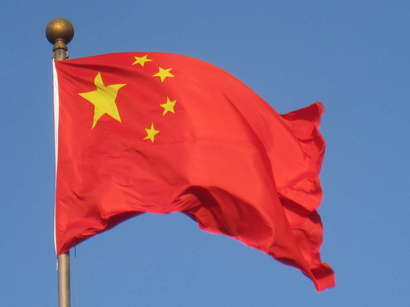