Valencia region moves to next stage of Spain's lockdown exit 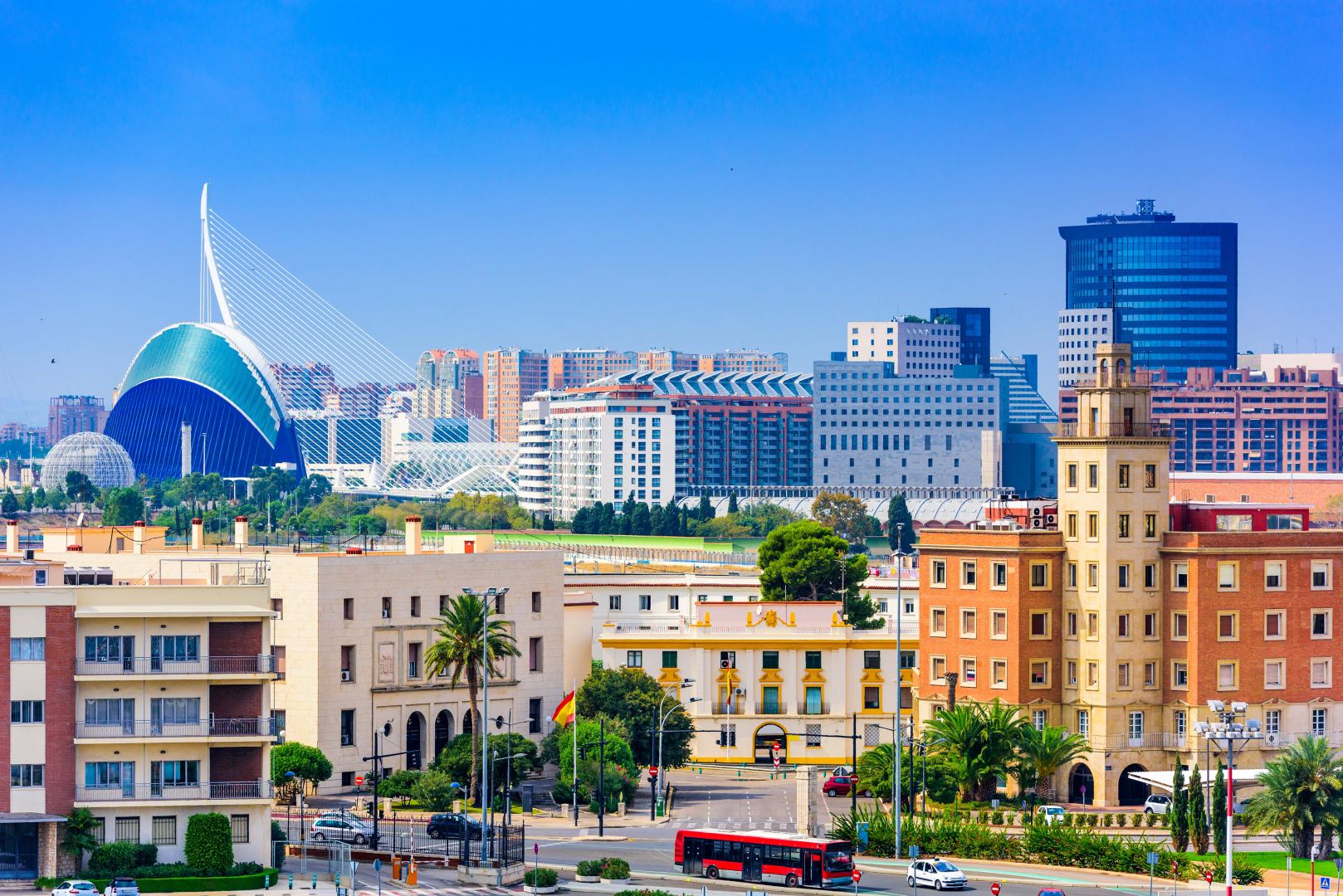 Spain’s Valencia region will progress to the next phase of a gradual exit from one of Europe’s strictest lockdowns, Health Minister Salvador Illa said on Thursday, as the country’s coronavirus death toll rose by just one for the second straight day to 27,119, Trend reports citing Reuters.

Valencia, which is home to important tourism resorts in cities such as Benidorm and Alicante on the East coast, will move to phase 2 of a four-stage easing process, where gatherings of up to 15 people will be allowed and some previous restrictions on movement will be lifted.

Additionally, about 45,000 people living on the islands of La Gomera, La Graciosa and El Hierro in the Canary Islands, and on the island of Formentera on the Balearics, will progress to phase 3, Illa said.

As authorities fine-tune a new way of logging cases and deaths, the Health Ministry’s data on Thursday showed 38 people died over the last seven days, down from hundreds of daily deaths reported a month ago, while a total of 237,906 cases have been detected since the beginning of the outbreak.

“The data confirm a sustained and positive data trend seen during the previous days and shows that the state of emergency (imposed in mid-March) has worked,” Illa said.

The government has warned the data may fluctuate in coming days as it adjusts to the new methodology.

Illa told parliament earlier on Thurday that there had been a handful of minor outbreaks across the country since stringent confinement measures gradually began easing at the start of May.

One cluster was detected in an industrial zone in the Catalan province of Lleida, another in the southern town of Totana, and a third in the central province of Cuenca.

“The good news is that they have been detected and controlled very early,” Illa said.