France calls to step up EU independence on electronic components 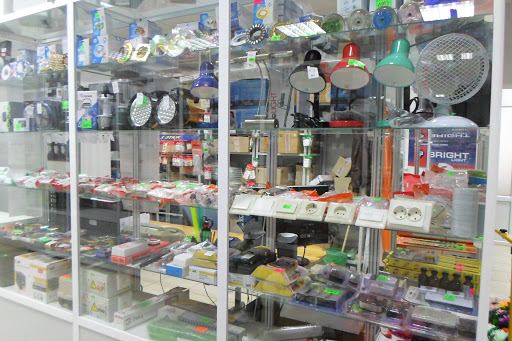 French Finance Minister Bruno Le Maire called on Monday for a new plan on electronic components to reduce European dependence on Asian suppliers in the domain this year, Trend reports with reference to Reuters.

Le Maire told reporters such dependence was unacceptable and was making the European Union vulnerable in industries such as car manufacturing that had run short of some components from Asia.

Speaking at a news conference along with EU Internal Market Commissioner Thierry Breton, Le Maire also raised concerns about plans for takeovers by foreign companies of EU firms in the electronics sector.

“We believe it is essential to reinforce the European industrial strategy with the objectives of retaining Europe’s industrial capacities, developing them in the near future and assuring Europe’s strategic independence,” Le Maire said.