Britain's Northern Ireland minister expressed confidence on Wednesday that London would agree changes with the European Union regarding the Northern Ireland protocol that has disrupted post-Brexit trade in the British-run region, Trend reports with reference to Reuters.

The protocol effectively treats British-run Northern Ireland as part of the European Union for customs purposes and was designed to avoid politically sensitive border checks with EU member Ireland.

It has, however, created additional checks for goods moving between Northern Ireland and the rest of Britain.

"We have been very clear that the current position of the protocol is not sustainable and we need to rectify that and I am optimistic and confident we will get that done in the time ahead," Brandon Lewis told a parliamentary committee.

"I think it is reasonable for anyone to take the view that there will be changes, there has to be."

Although both parties signed the agreement after years of protracted negotiation, they have clashed over how it has been interpreted since coming into effect when Britain completed its EU exit at the end of 2020.

The EU has said Britain needs to implement the protocol and rebuild trust with the bloc, but also that it was willing to find creative solutions.

Lewis said that feedback from businesses illustrated the need for changes.

"Pretty much every single business or business representation group we have engaged with has had issues with the protocol that they want to see resolved," he said. 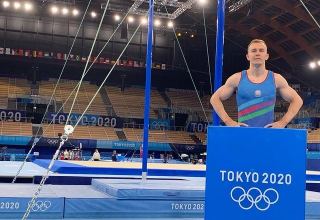