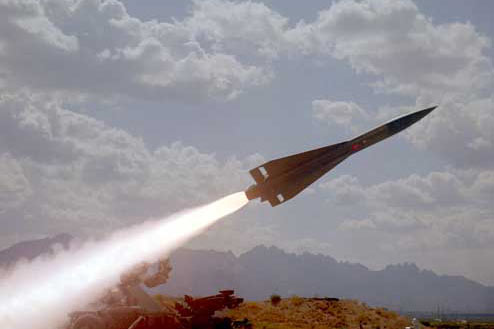 Air-raid sirens were activated in the Gaza Strip and Sderot on Saturday, according to the Israel Defence Forces, Trend reports citing Sputnik.

The IDF said that three rockets were fired from the Gaza Strip toward Israel, noting that two of the rockets were intercepted by the Iron Dome Aerial Defence System.

No further details were immediately available.​