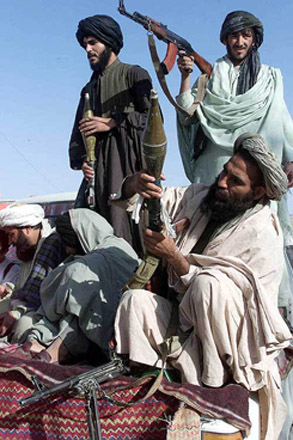 Three US soldiers were killed in southern Afghanistan, while one NATO soldier and 11 Taliban militants were killed elsewhere in the country, officials said Monday, DPA reported.

The US soldiers died on Monday afternoon "in an engagement with enemy forces in southern Afghanistan," a military statement said.

A NATO soldier also died of his wounds Monday following a fight with the insurgents in eastern region, NATO said in a separate statement. It did not disclose the soldier's nationality.

A total of 520 international troops, including 317 US soldiers, were killed in Afghanistan last year, the deadliest period for US and NATO forces since the ouster of Taliban regime in late 2001.

More than 110,000 foreign troops are currently stationed in Afghanistan. Up to 37,000 additional US and NATO troops are expected to arrive in the summer as part of a military escalation against the Taliban insurgents who are more effective than ever.

In southern province of Helmand, Afghan and NATO troops killed 11 Taliban fighters and wounded nine others in an operation in Musa Qala district on Sunday, the Afghan Defence Ministry said Monday.

There were no casualties among the combined forces, it said.

A NATO helicopter was damaged in a "hard landing" in Helmand province on Monday, but caused no casualties among the crew members aboard, a military statement said.

President Hamid Karzai paid tribute on Monday to Rupert Hamer, a British journalist with the Sunday Mirror newspaper, who was killed along with a US Marine and an Afghan soldier in a roadside bomb attack in Helmand province on Saturday, the government said.

Karzai praised the courage of Hamer, saying he "was trying to cover the real situation on the ground," a statement from the president's office said.

Hamer's photographer and four US Marines were seriously wounded in the attack.

The Defence Ministry said government troops and NATO forces agreed to transfer responsibility of a US-run prison at Bagram military base to the Afghan army within the next few months.

Ministry spokesman General Zahir Azimi said a military unit would be trained to run the facility before the transition is made.

More than 700 prisoners, mostly Taliban insurgents, are currently held in the Bagram prison. 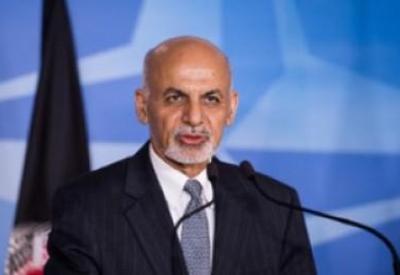 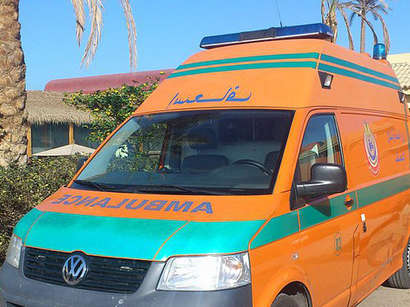