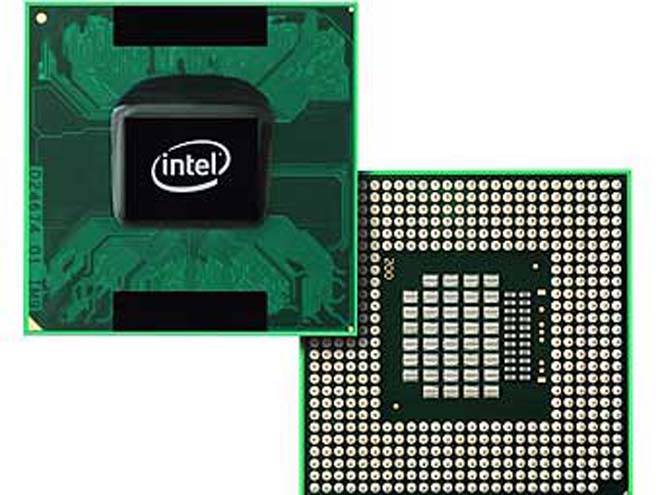 Intel reported net income of 2.3 billion dollars Thursday for the fourth quarter, a staggering 875-per-cent rise over the same period a year ago.

The world's dominant maker of computer chips said it had sales of 10.6 billion dollars, up 2.3 billion dollars or 28 per cent from the year-ago period. Intel forecast sales of about 9.7 billion dollars for the current quarter, compared with the 9.3-billion-dollar average estimate in a Bloomberg News survey of Wall Street analysts, dpa reported.

It came after research firm IDC reported that worldwide sales of personal computers rose 15 per cent in the fourth quarter of 2009. Sales were particularly strong in the US, where the number of computers shipped surged by 24 per cent, IDC reported.