Roma advance to semis through win over nine-man Catania 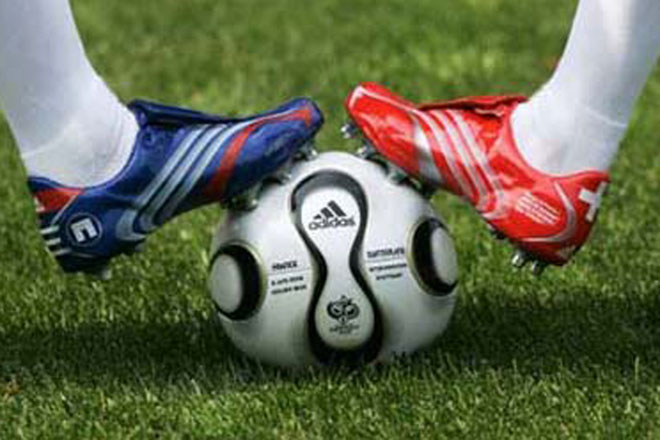 The Rome side held the upper hand through most of the first half, but their dominance only resulted in a drive from Norse John Riise, which Andrea Campagnolo deflected, and a wide effort by De Rossi.

Alessio Cerci came on after the break and immediately forced a save from Campagnolo, shortly before the goalkeeper made a great deflection on a Stefano Okaka drive.

The dismissals of defenders Giuseppe Bellusci and Pole Blazei Augustyn on the 57th and 72nd minutes gave Roma total control of the game until De Rossi fired into the low corner to the right of Campagnolo.

On his fourth attempt of the day, the international beat the in- form custodian with a fast volley off a backward feed from Okaka.

In the two-leg semi-finals set for February 3 and 10, Roma will tackle the winner between AC Milan and Udinese, who face off Wednesday.

Serie A leaders Inter Milan and Juventus play the last quarter- final Thursday. The winner is to tackle Fiorentina, who qualified last week through a 3-2 win over trophy holders Lazio.