US says Russia will release four detainees in spy exchange 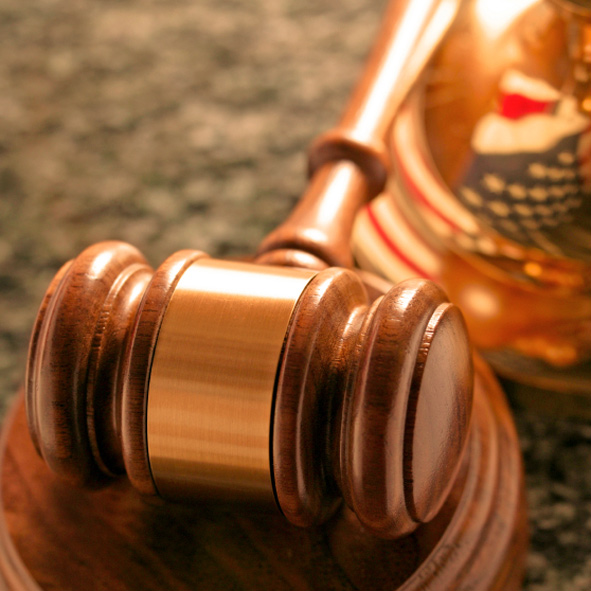 The United States will expel 10 convicted Russian spies following their guilty pleas Thursday in exchange for the release of four individuals held in Russia, the US Justice Department announced.

The Justice Department made the announcement shortly after the 10 spies pleaded guilty in a New York federal courthouse to lesser charges of acting as an illegal agent of a foreign government, dpa reported.

"This was an extraordinary case, developed through years of work by investigators, intelligence lawyers, and prosecutors, and the agreement we reached today provides a successful resolution for the United States and its interests," US Attorney General Eric Holder said.

The Justice Department did not identify the four to be released by Russia, saying only they are incarcerated in Russia for alleged contact with Western intelligence services.

The individuals are believed to be a private nuclear researcher Igor Sutyagin, whose has long been believed to be innocent, along with double-agents Alexander Zaporozhsky, Alexander Sypachev and Sergei Skripal, according to Russian media.

Sutyagin was reportedly seen getting off a flight in Vienna en route to freedom after years of imprisonment. Skripal has been serving a 13-year sentence since 2006.

The 10 spies, including four couples, were arrested by the FBI June 27 in New York, Massachusetts and Virginia and their cases were eventually transferred to a courthouse in New York.

Some of them operated under false names. In court, they all said they were Russian citizens and provided their real names.