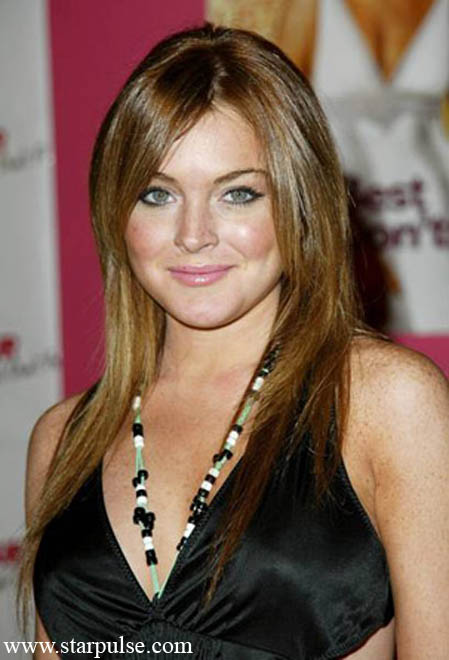 Troubled starlet Lindsay Lohan, 24, announced on her Twitter account Saturday that she had failed her latest drug test and was prepared to appear before a court official as a result, dpa reported.

"Regrettably, I did in fact fail my most recent drug test and if I am asked, I am prepared to appear before judge Fox next week as a result," the actress wrote on her account.

"This was certainly a setback for me but I am taking responsibility for my actions and I'm prepared to face the consequences," she added.

"Substance abuse is a disease, which unfortunately doesn't go away over night. I am working hard to overcome it and am taking positive steps."

Lohan, who is known for her roles in movies like Freaky Friday and The Parent Trap, was recently released on probation after serving 90 days in jail and a rehabilitation clinic for parole violations stemming from drunk-driving offences.

Her current probation requires her to stay clean of alcohol and illegal drugs, meaning she could face a tougher sentence for the newest drug violation.