Latvia declares state of emergency due to winter blizzards

Other News Materials 6 January 2011 20:24
The Baltic state of Latvia declared a state of emergency in 40 municipalities Thursday as a result of heavy snowfall causing severe disruption to transport and power supplies 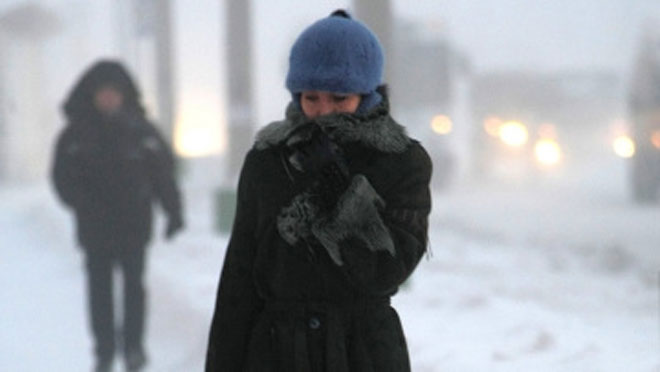 The Baltic state of Latvia declared a state of emergency in 40 municipalities Thursday as a result of heavy snowfall causing severe disruption to transport and power supplies, dpa reported

The decision was taken by Prime Minister Valdis Dombrovskis at an extraordinary cabinet meeting. Despite its dramatic ring, the state of emergency is mainly a legal formality that allows power utilities and municipal authorities to bypass normal rules governing the felling of trees on private land, allowing them to clear roads and rebuild power lines more quickly.

Unusually high snowfall has caused a range of problems in Latvia, despite the general preparedness of the population to deal with harsh winters.

The eastern Latgale region has been hardest hit with hundreds of kilometres of power lines through thick forest affected.

State power utility Latvenergo said around 10,000 homes across the country were without electricity on Thursday and dozens of schools were reported to have closed.

Riga mayor Nils Ushakovs has asked for help from farmers' organizations to help clear snow from the capital's streets and landlords are being instructed to clear roofs overloaded with snow before they collapse.

Army and border guard units have been drafted into help restore electricity supplies.

Meanwhile, pedestrians in Riga's famous art nouveau boulevards are treading with one eye on the skies as large icicles hang precariously from the top of city's tall buildings, threatening to come crashing down at any moment.