At least 35 people have been injured in a train crash in the suburbs here Saturday, according to TV C5N.

A Sarmiento Line train hit containment fences at Once station in the Balvanera neighborhood, Xinhua reported.

The station was closed from about 8:00 a.m. as rescue personnel and police sifted through the wreckage.

Security Secretary of Argentina Sergio Berni confirmed the injured toll and said no fatalities had been recorded so far.

Of the 35 injured, five were in serious condition. The cause of the accident had not been confirmed yet, but early reports indicated the train had no brakes when it hit the fence, Berni said.

A similar accident at the same place killed 51 people on Feb. 22 last year. 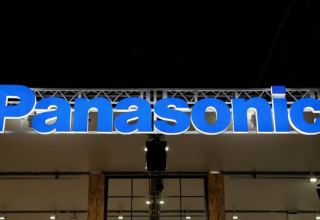