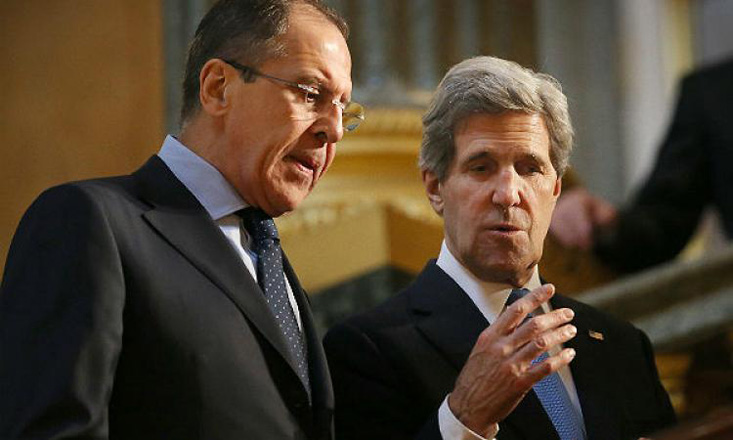 The meeting with Russian Foreign Minister Sergei Lavrov was constructive and, among other things, focused on settlement in Syria and Ukraine, US Secretary of State John Kerry said Friday, TASS reported.

The talks were held on the sidelines of the APEC summit in Peru.

"We have had a constructive important conversation about a number of topics - from Yemen to Libya, obviously Syria, as well as Ukraine. And bilateral concerns, he said.

"We have talked about every aspect of Aleppo," Kerry added.

The US Department of State recently once again accused the Russian military of air strikes against civilian facilities in Aleppo. Russia replied by saying that its military had no missions in this province, a statement later reiterated by Lavrov.