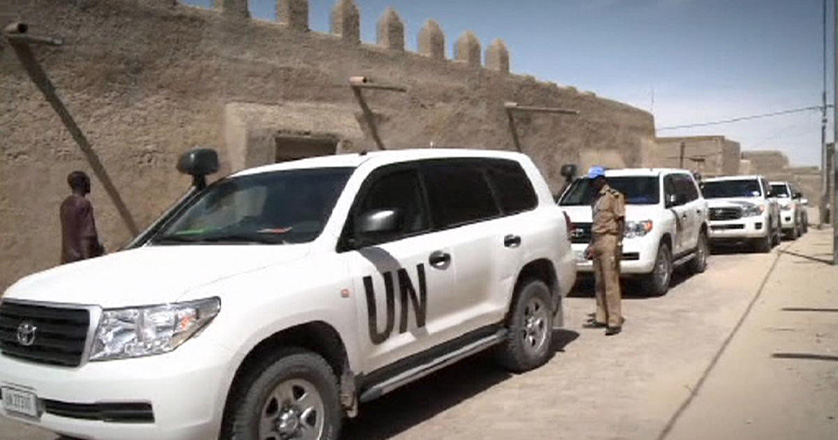 Three Cambodian soldiers and one Moroccan peacekeeper were also reported missing after Monday's surprise assault and may have been kidnapped, the officials said.

It was not immediately clear who was responsible.

Central African Republic has been embroiled in chaos since 2013, when rebels overthrew the nation's president.

The United Nations launched a peacekeeping mission in the country in 2014 and now has more than 12,000 troops deployed to protect civilians from unprecedented deadly violence between Christian and Muslim factions.

Cambodian Prime Minister Hun Sen announced news of the attack in video remarks published on his official Facebook page that came as he inaugurated a new building in Cambodia's eastern Tboung Khmom province.

He said the Cambodians were part of an engineering unit that was helping to build roads, bridges and other infrastructure.

The ambush took place Monday morning as the Cambodians were on the way back to their base with an escort of Moroccan soldiers. One Cambodian was wounded in the ambush and three more were missing, Hun Sen said.