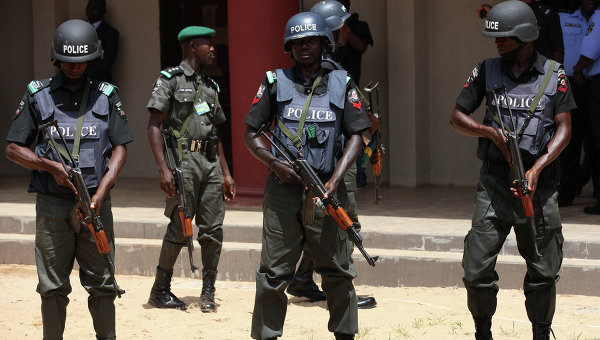 Nigeria's police in central state of Benue on Sunday confirmed the killing of 9 people in the early hours of Saturday at a burial in Tongov district of the state, Trend reports citing Xinhua.

Additional five were killed during reprisal attacks on gunmen by local communities, she added.

The police spokesperson said operatives had commenced investigation into the matter, assuring that the perpetrators would be brought to book.

She urged the public to assist the police with relevant information that would lead to the culprits arrest. 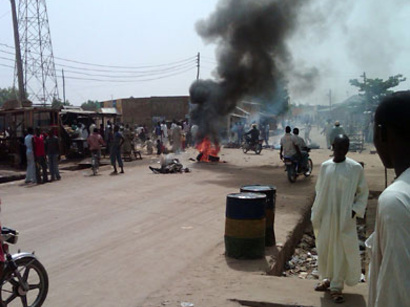 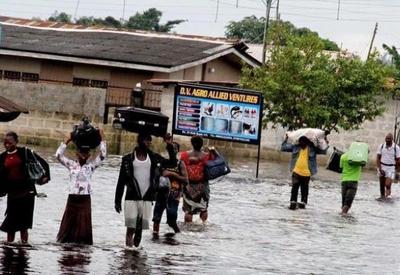