The heads of state of 82 countries and the heads of government of 43 states addressed the General Debate of the 74th session of the United Nations General Assembly (UNGA 74), Stephane Dujarric, spokesman for UN Secretary-General Antonio Guterres, said Thursday, reports Trend referring to Xinhuanet.com.

Another 67 representatives of the member states spoke at the dark-green marble podium in the Assembly Hall during the six days of the annual meeting of VIPs, beginning Sept. 24, Dujarric said, for a total of 192 states represented.

The only state having no speaker was Uzbekistan.

Also speaking were representatives of the official observers of the European Union, the Holy See and the State of Palestine, Dujarric told correspondents at a regular briefing.

But the spokesman said there were only 16 women speakers this year, only 8.2 percent of all the speakers.

Guterres has been pushing for gender parity within the UN system.

Dujarric said the longest speech was by Prime Minister Imran Khan of Pakistan at 50 minutes and the shortest, by President Paul Kagame of Rwanda, was just seven minutes.

The longest recorded time of a speech at the United Nations as a whole was Cuban President Fidel Castro's address on Sept. 26, 1960 to the Security Council. It was four hours and 48 minutes long.

"We also had the Climate Action Summit and six other major meetings at the United Nations during the time of the General Debate," Dujarric said. "In addition, from Sept. 23 through Sept. 30, 1,674 bilateral meetings were held at the United Nations. And, as of Sept. 30, 566 other meetings, including those of regional groups and UN system entities, were held during the high-level debate." 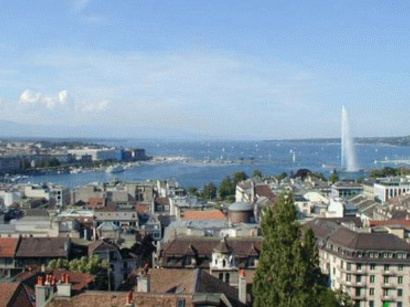