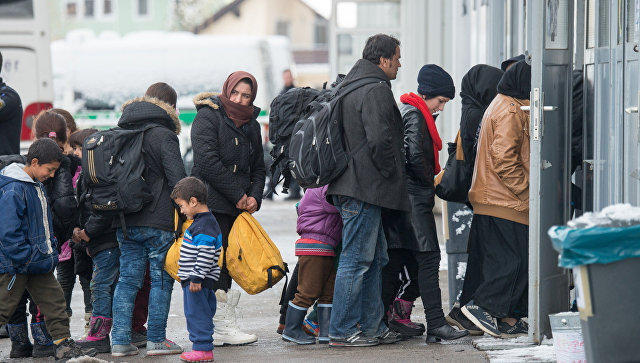 The United Nations High Commissioner for Refugees (UNHCR) said that 189 refugees had been evacuated from Libya to Rwanda, Trend reports citing Xinhua.

The "189 refugees and asylum seekers evacuated from Libya are now safe in the Gashora Transit Center while solution sought," UNHCR tweeted.

Libya has become a preferred departure point for illegal immigrants hoping to cross the Mediterranean Sea into Europe because of insecurity and chaos in the North African country following the 2011 uprising that toppled the former leader Muammar Gaddafi.

Shelters in Libya are crowded with thousands of migrants rescued at sea or arrested by the Libyan security services, despite international calls to close them.

UNHCR has repeatedly said Libya is not a safe port for disembarkation of refugees given the deteriorating security conditions in the country.