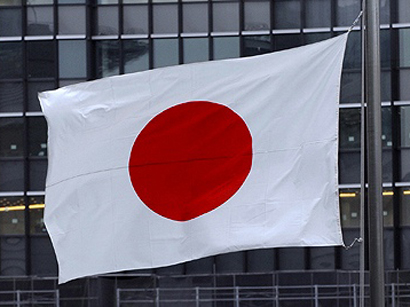 Japan unveiled a $120 billion fiscal package on Thursday to support stalling growth in the world’s third-largest economy amid offshore risks and as policymakers look to sustain activity beyond the 2020 Tokyo Olympics, Trend reports citing Reuters.

Prime Minister Shinzo Abe announced the 13 trillion yen ($119.7 billion) package on Thursday, the size of which had been reported previously. The government is expected to announce further details of the package later in the day after the cabinet has approved it.

“We managed to compile a strong policy package,” Abe told a gathering of ruling party lawmakers and government officials on Thursday.

“It’s based on three pillars of ensuring disaster rebuilding and safety, providing intensive support to overcome downside economic risks and sustaining economic vitality after the Tokyo Olympics,” he added.

Japan’s economy ground to a near halt in July-September as the global slowdown knocked exports. Retail sales also tumbled at their fastest pace in more than 4-1/2 years in October as a sales tax hike prompted shoppers to tighten their purse strings.

“Fiscal policy is a smart thing to do right now particularly because there really isn’t much opportunity for any monetary policy movement given that there just isn’t any space on the monetary policy side,” said Moody’s Analytics economist Steve Cochrane before Abe’s announcement.

“If it’s infrastructure spending or spending on education and training for either young people or retraining the older generation that is staying in the labour force longer – these are activities that would provide near-term juice for the economy but maybe have long-term impact as well,” Cochrane added.