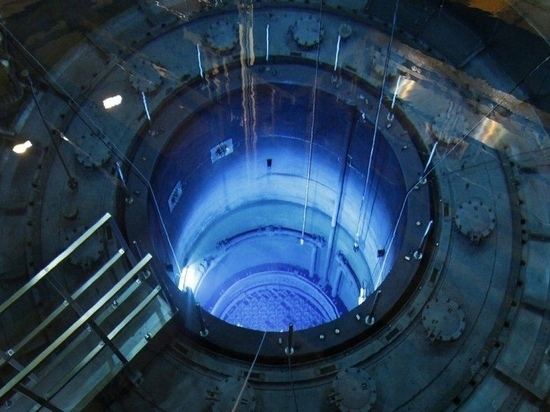 Rosatom is currently building the 6,000-MW project at Kudankulam, which will have six VVER-1000 nuclear reactors, and is in talks with India to construct six more reactors at a new site that is yet to be identified.

The reactor and steam generator shells for the sixth unit have passed an incoming inspection and are currently in the “initial operations of the manufacturing cycle”, Rosatom said on Monday.

The total weight of the items is almost 6,000 tonnes. “The reactor is an item of first safety class. It is a vertical cylindrical body with an elliptical bottom. The core and internals are located inside the vessel,” Rosatom said.

The steam generators are heat exchangers and part of a steam generating unit. Each steam generator has a diameter of more than four metres, its length is about 14 metres, and the weight is 340 tonnes. The first power unit of the Kudankulam plant has been steadily operating at the design capacity level of 1,000 MW since February 2016. The second was included in India’s national electricity grid in August 2016.

The master framework agreement with Rosatom for the construction of the third and fourth units was signed in 2014, while the engineering division of Rosatom and India’s Atomic Energy Corporation signed the pact for the third stage with the fifth and sixth power units in June 2017.