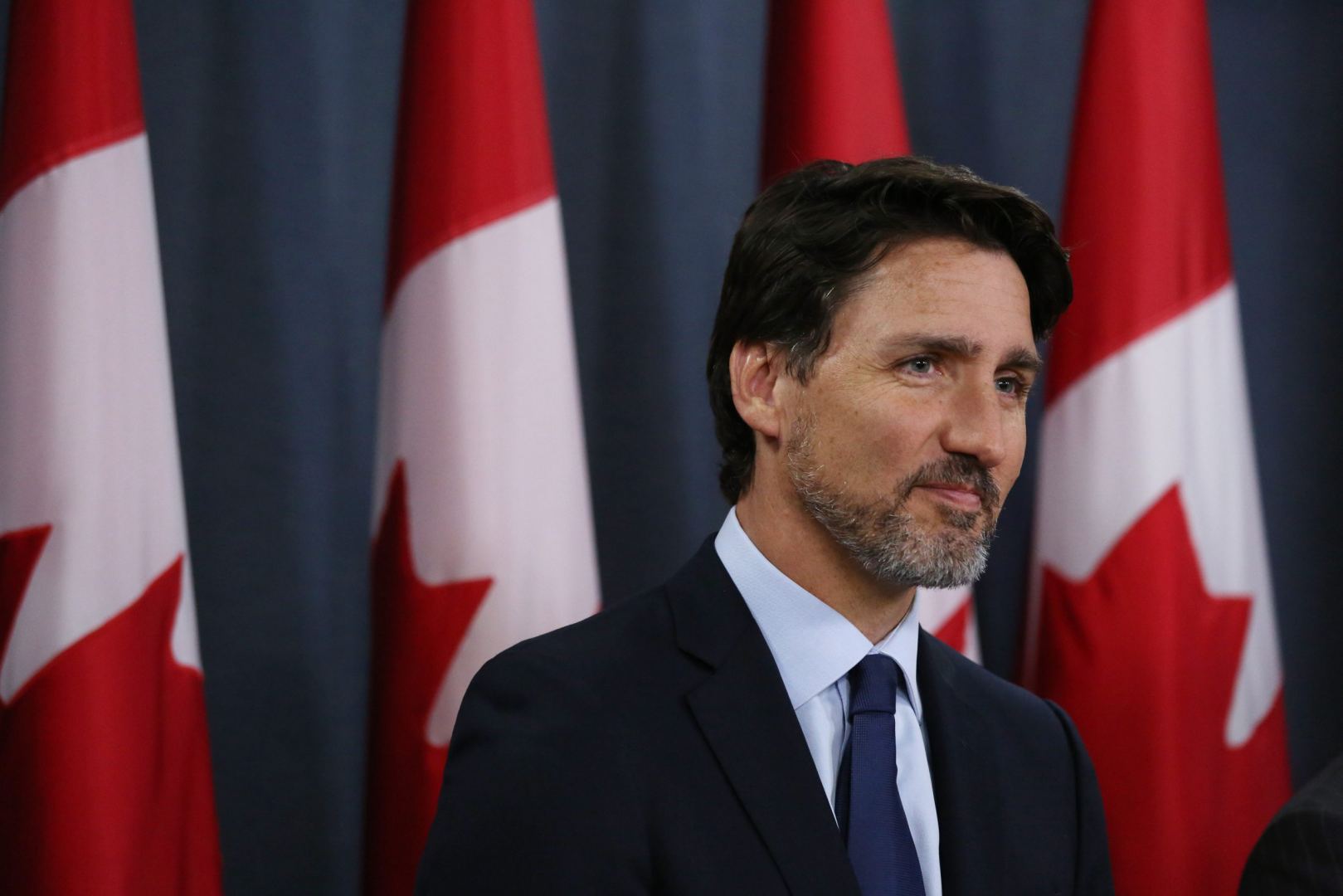 At a press conference, Trudeau made the announcement to end the use of the Emergencies Act which was passed by the House of Commons.

"Immediate emergency situation is over," said Trudeau, stressing that the decision was made after careful consideration.

The provincial government of Ontario is also expected to lift the state of emergency soon.