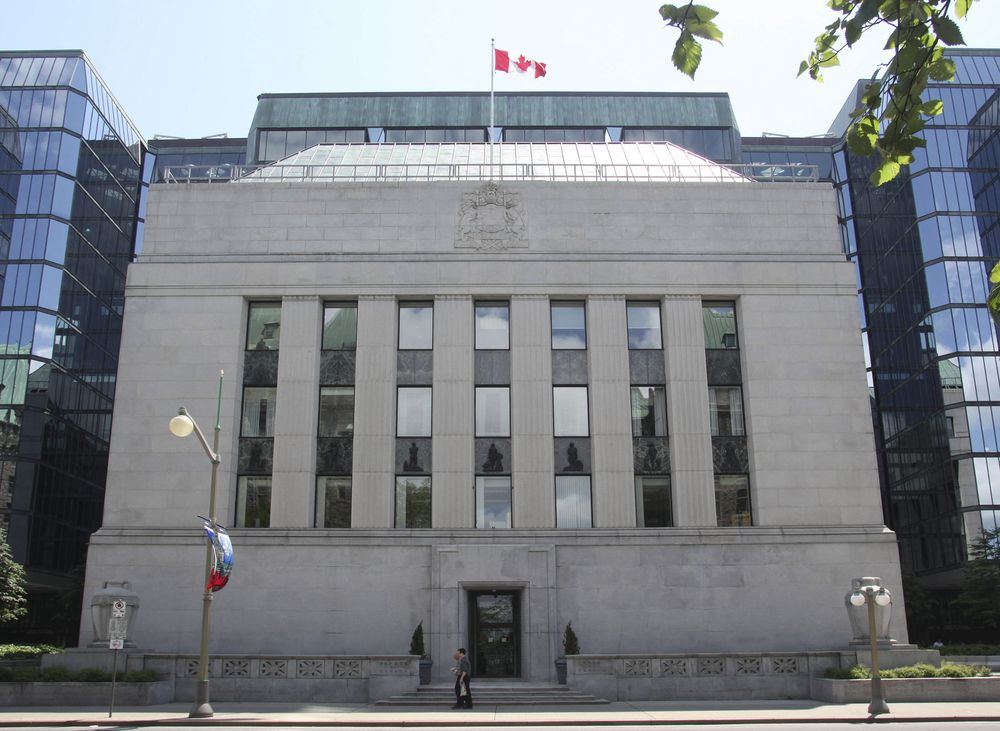 The Bank of Canada on Wednesday increased its benchmark interest rate by 25 basis points to 4.5 percent, Trend reports citing Xinhua.

The bank's governing council expects to hold the policy rate at its current level while it assesses the impact of the cumulative interest rate increases, the central bank said in a press release.

Canada's inflation declined from 8.1 percent in June to 6.3 percent in December, reflecting lower gasoline prices and, more recently, moderating prices for durable goods, the bank said, adding that despite this progress, Canadians are still feeling the hardship of high inflation in their essential household expenses, with persistent price increases for food and shelter.

Inflation is projected to come down significantly this year. Lower energy prices, improvements in global supply conditions, and the effects of higher interest rates on demand are expected to bring CPI inflation down to around 3 percent in the middle of this year and back to the 2 percent target in 2024, the bank said.

There is growing evidence that restrictive monetary policy is slowing activity, especially household spending. Consumption growth has moderated from the first half of 2022 and housing market activity has declined substantially. As the effects of interest rate increases continue to work through the economy, spending on consumer services and business investment are expected to slow. Meanwhile, weaker foreign demand will likely weigh on exports. This overall slowdown in activity will allow supply to catch up with demand, the bank said.

Ongoing program of quantitative tightening continues and is complementing the restrictive stance of the policy rate, the Bank of Canada said.