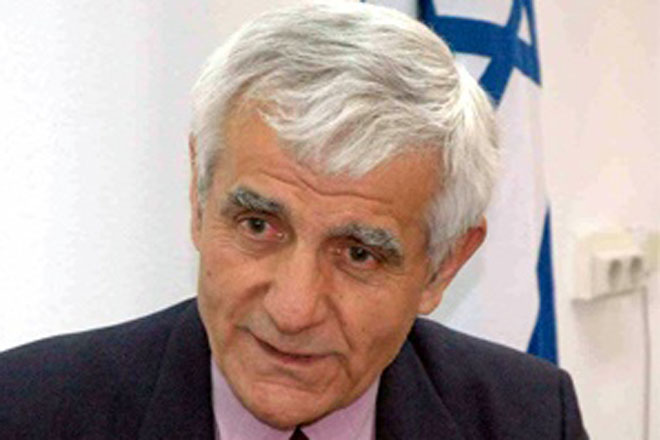 Turkey has summoned the Israeli envoy to protest a deal between Tel Aviv and Cyprus over "economic rights in the Mediterranean," officials and media reports say, Press TV reported.

The deal signed in Nicosia, by Cypriot Foreign Minister Markos Kyprianou and Israeli Infrastructure Minister Uzi Landau on Friday would pave the way for Israel and Cyprus to jointly search for energy sources in the eastern Mediterranean.

Turkish Foreign Ministry Undersecretary Feridun Sinirlioglu summoned the Israeli Levy on Thursday to convey its unease over the deal on economic rights in the Mediterranean, Turkey's Anatolia news agency reported on Sunday.

Sinirlioglu warned Levy that the deal would have an adverse impact on efforts to end the 36-year division of Cyprus between its Greek and Turkish community.

"Such unilateral moves (on behalf of the Greek Cypriots) that ignore the will of the Turkish Cypriot side will harm ongoing settlement talks on the island," the Turkish diplomat said.

Cyprus, which says there are encouraging signs of hydrocarbon reserves in its waters, held a first licensing round in 2007, prompting a fierce reaction from Turkey.

Turkey and the Turkish Cypriots claim that Cyprus does not have the right to exploit the island's natural resources before the political problem is resolved.

The issue comes as deep tensions have been created between Turkey and Israel since May 31, when Israeli commandos raided a Gaza-bound aid ship killing nine Turkish activists.

Turkey has demanded compensation for the victims' families as well as an official apology from Tel Aviv. Israel has yet not fulfilled the Turkish demands.