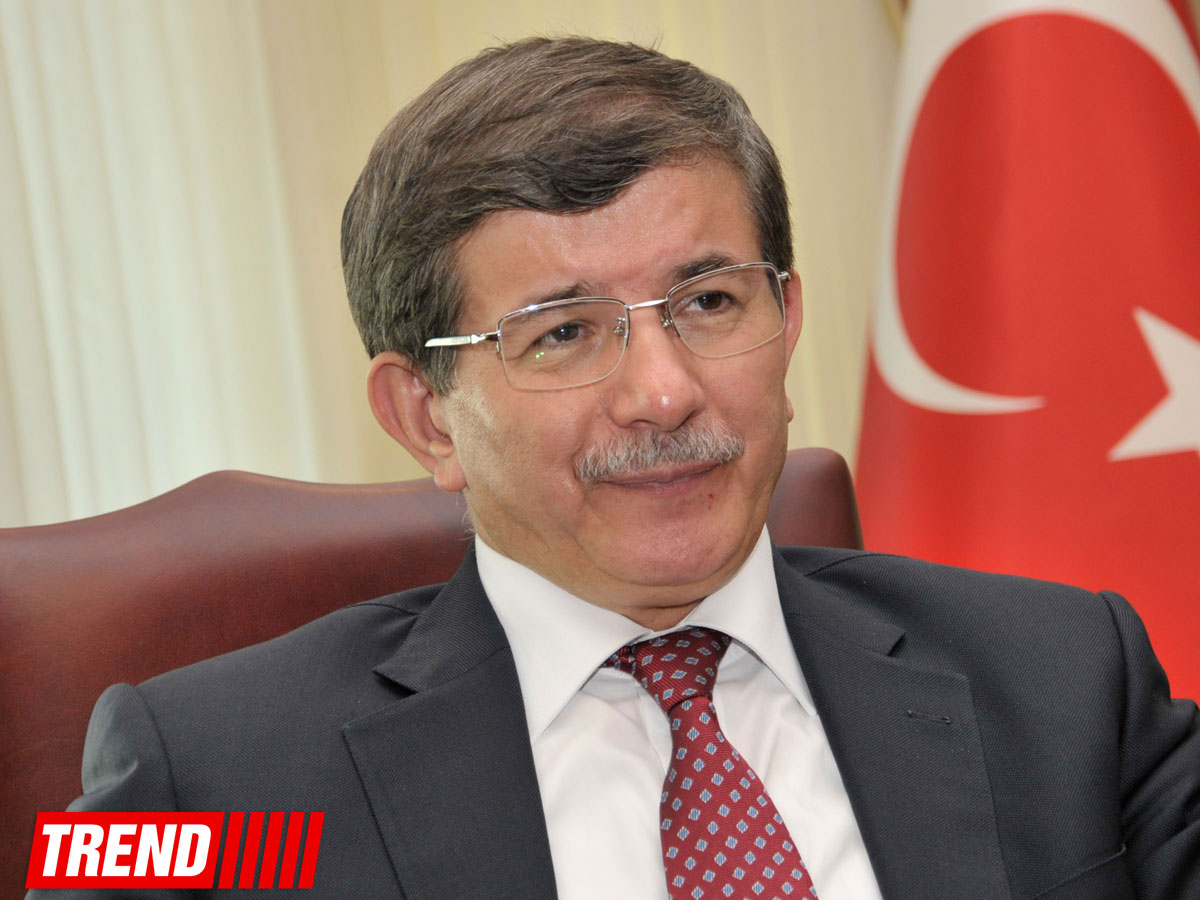 He said Turkey is a part of Europe, whether EU wants it or not, TRT Haber TV channel reported on Jan.27.

The prime minister added that EU will not be a strong structure without Turkey. "Ankara will not beg for accession to EU and the country's strength will grow."

Earlier, Turkish President Recep Tayyip Erdogan said that his country has no interest in the issue of accession to EU.

The official negotiations on Turkey's accession to the EU were resumed in 2005.

Turkish Deputy Prime Minister Bulent Arinc earlier said that if previously 75 percent of Turkey's population supported the country's accession to the EU, currently, this figure has dropped to 20 percent.

Turkey has fulfilled 65 percent of its commitments to the EU for accession to this organization.

Earlier, the country's Minister for EU Affairs Volkan Bozkir said the negotiations between Turkey and EU can't continue in the format required by the organization. He said at the time that democracy in Turkey is at a higher level than in some European countries.