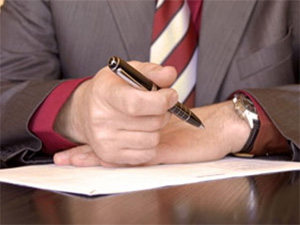 A relative of Turkey’s former Deputy Prime Minister Bulent Arinc, Ziya Tay has been dismissed due to his links with Gulen movement, Hurriyet newspaper reported July 28.

Tay has served as the head of Turkish Health Ministry’s mission in Manisa province for 14 years.

It was also reported that 150 employees of health authorities in the Manisa province were dismissed due to links with Gulen movement. 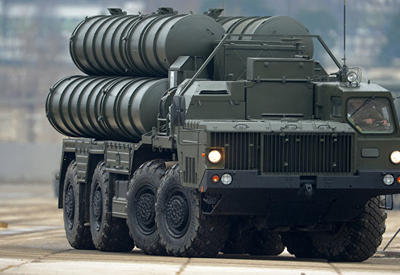 Turkey to get Russian missiles on eve of third anniversary of military coup attempt
Turkey 21 June 2019 10:38 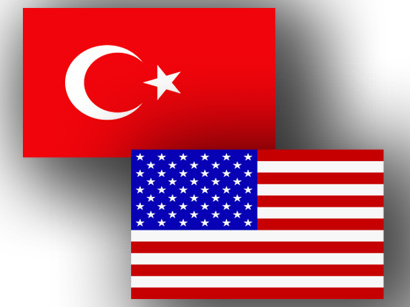 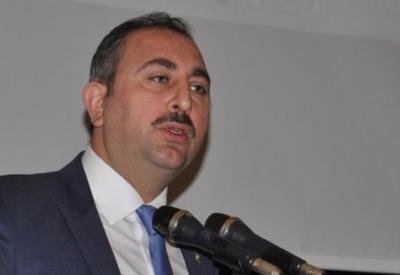