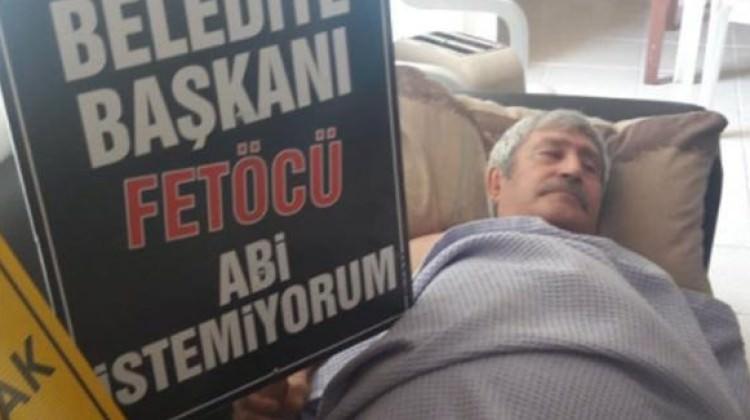 It is noted that Celal Kilicdaroglu did it in protest against his brother’s support for the Gulen movement.

Fethullah Gulen, living in the US, is accused of being involved in the military coup attempt in Turkey July 15, 2016.

The death toll as a result of the military coup attempt was over 200 people.