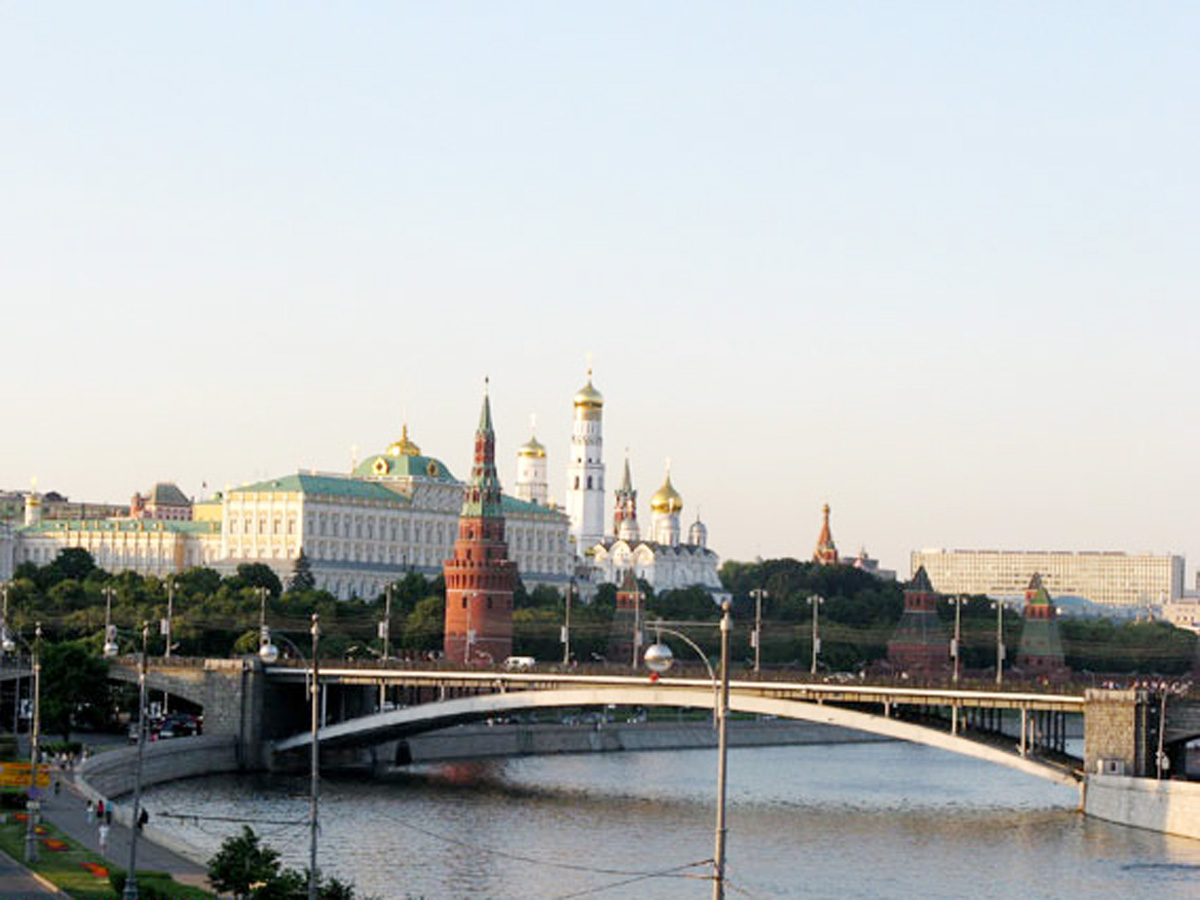 Reportedly, Fidan and Akar have today arrived in Moscow.

It is expected that the two sides will discuss military operations against PYD and YPG in the Syrian city of Afrin.

Other details of the visit have not been reported.

Earlier, Turkish Deputy Prime Minister Bekir Bozdag said the US is openly supporting the YPG and the PYD terrorist groups in Syria. He said the actions of the US don’t correspond to the spirit of ally relations with Turkey. He noted that Turkey will take all necessary steps against provocative actions of the US.

On Jan. 14, the Turkish Foreign Ministry said in a statement that cooperation of the US with PYD and YPG contradicts Washington’s commitments and statements made earlier, and threatens the national security of Turkey.

“We condemn this erroneous decision and we would like to remind once again that Turkey reserves the right to eliminate any kind of threat,” the Foreign Ministry said in a statement.