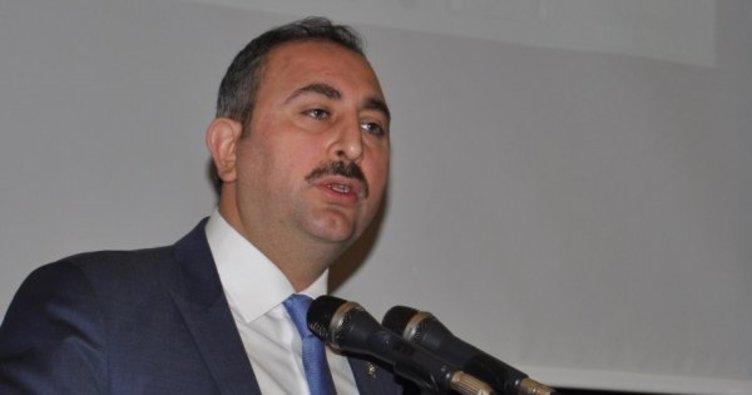 Even in case of fleeing to Egypt, leader of the FETO terrorist organization Fethullah Gulen will be unable to hide there, Turkish Justice Minister Abdulhamit Gul said.

“Wherever the leader of the terrorist movement is, Ankara will seek his extradition,” Gul added, Trend reports referring to the Turkish media.

The minister also stressed that Turkey is currently working on Gulen’s extradition from the US, where he currently lives.

Several Turkish media outlets have recently reported that Gulen intends to leave the US and flee to Egypt.

Earlier, Turkish Justice Minister Bekir Bozdag also said that after Gulen leaves the US, he may hide in such countries as Egypt, Australia, Canada, South Africa and Mexico.

Fethullah Gulen and his supporters are accused of the July 16, 2016 military coup attempt in Turkey.

A group of rebels attempted a military coup in Turkey on the night of July 16, 2016. The main confrontation broke out in Ankara and Istanbul. More than 250 Turkish citizens were killed, over 2,000 people were injured, the mutiny was suppressed.