We will never force Syrian refugees to leave Turkey - Erdogan 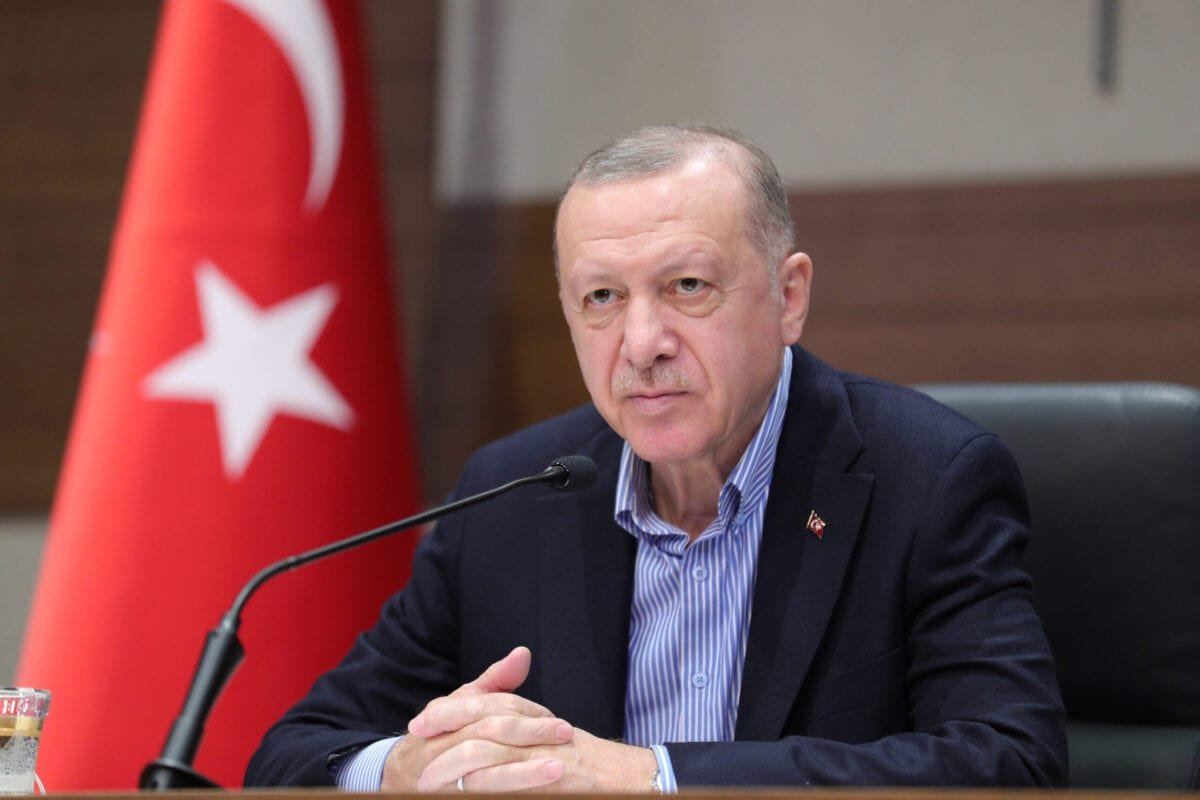 Addressing the ruling Justice and Development Party (AK Party) meeting in the capital Ankara, the president slammed the opposition parties' recent calls to send refugees and migrants back.

"As long as we are in power, you will not be able to send these brothers back from this country," he said.

"When these brothers of ours want to return on their own initiative, they will return anyway," he said, adding "but we will never hand them over to the enemy at gunpoint."

Those who fled persecution and war in Iraq, Syria, or elsewhere and sought protection in our country are guests, Erdogan said.

If they want to return voluntarily, they can return, otherwise, our doors will remain open to refugees, he added.

"Turkey will not push them into the arms of murderers," Erdogan said, adding that hosting those who need protection is part of Turkish tradition.