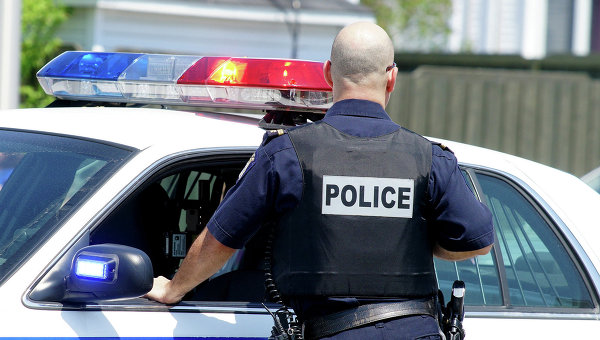 Aurora police chief Kristen Ziman said in a news conference that the gunman, who was also killed, was identified as 45-year-old Gary Martin and was believed to be an employee at the Henry Pratt Company in the city, around 65 km west of Chicago, the most populous city in the U.S. state of Illinois.

Police officers responded to the shooting just before 1:30 p.m. local time (1930 GMT) and two officers were fired upon immediately as they entered the company's manufacturing building, the chief said.

The motive of the shooting is under investigation.

The company is one of North America's largest manufacturers of valves for the potable water, wastewater, power generation and industrial markets.