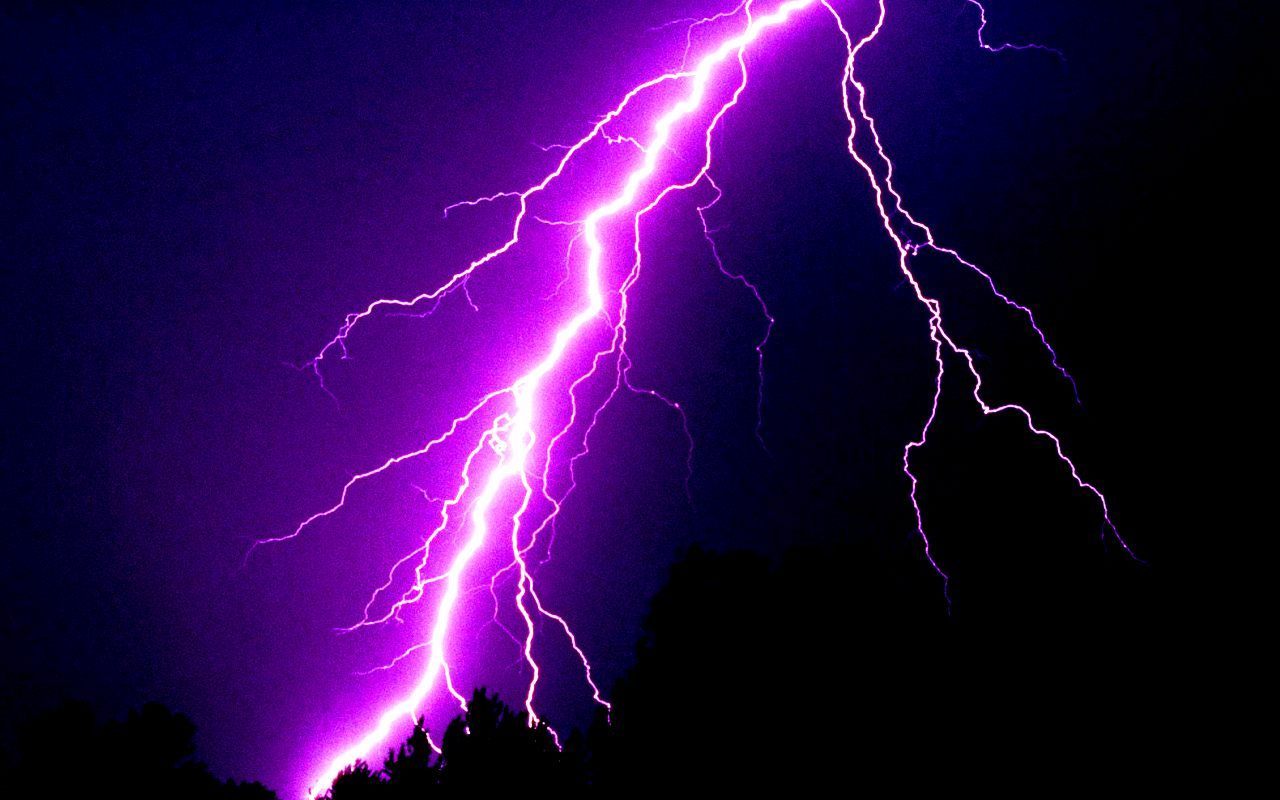 Six spectators were injured when lightning struck a tree during the third round at the Tour Championship in Atlanta on Saturday, Trend reports citing Reuters.

“At 4.45 p.m., there were two lightning strikes at East Lake Golf Club; a tree near the range/15 green/16 tee was hit, and debris from that strike injured four people,” the Tour said in a statement.

“(Emergency personnel) tended to those fans and two others immediately and transported them from the property via ambulance for further medical attention.

“Our latest report is that their injuries do not appear to be life-threatening.”

Russell said officials were aware of possible thunderstorms but elected not to change the tee-times.

“When one did form right over the top of us we suspended play immediately,” he said.

Professional golf tournaments became far more vigilant about stopping play amid the threat of lightning after two spectators were killed at separate major championships in the United States in 1991.

One man was killed and five others injured while sheltering under a tree at the 1991 U.S. Open at Hazeltine in Minnesota.

Two months later, another spectator died when struck while walking to his vehicle at the PGA Championship at Crooked Stick in Indiana.

While players and caddies are loaded into vehicles and taken back to the clubhouse in such situations, fans are left to seek their own shelter, and may lack the time to leave the course safely or choose not to do so.

Saturday’s stoppage came after the leaders in the 30-man field had completed only five holes in the season-ending event.

American golfer Matt Kuchar said he felt the tee-times should have been moved forward to try to avoid the weather.

“Absolutely, we should have but the Tour has been doing this a long time and has made a lot of great decisions,” he told Golf Channel.

Reigning U.S. Open champion Gary Woodland, who completed 12 holes, added: “I’m sure with 30 players they thought they could get around and squeeze it in, but 7 p.m. finish makes it tough for that.

The winner on Sunday will collect a record prize of $15 million.