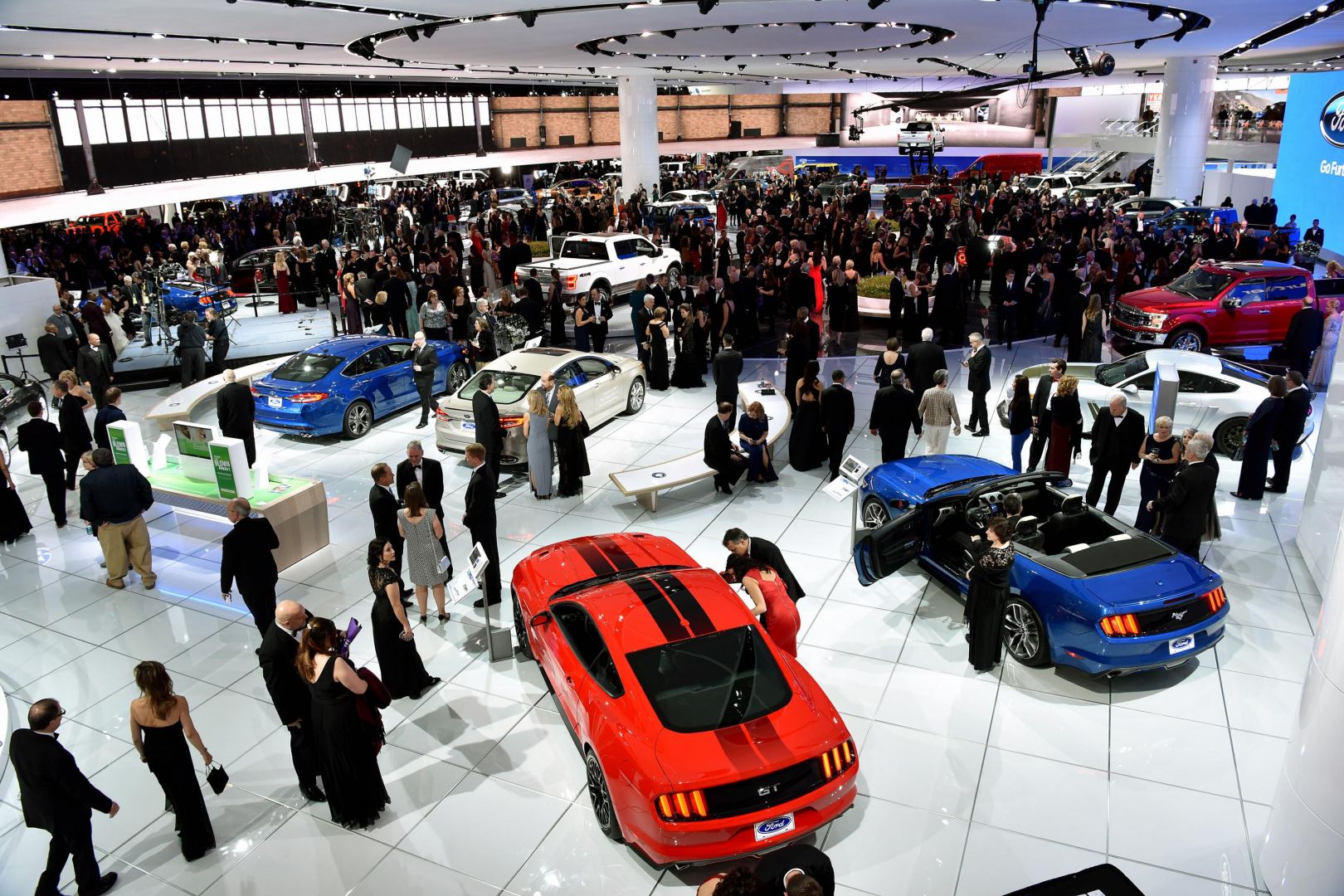 The annual North American International Auto Show in Detroit, which has traditionally been used by automakers around the world to unveil new and concept vehicles, will now be held in June 2021.

That would mean a gap of almost two-and-a-half years since the most recent show, which normally draws thousands of automotive journalists. The event was held in January till last year but was shifted to June subsequently.

The state of Michigan has been hard hit by the coronavirus and has reported 4,650 coronavirus cases and 111 deaths, including nearly 1,000 new cases on Saturday and 19 deaths. That’s the third highest among U.S. states.

Automakers have been forced to temporarily cancel nearly all U.S. auto production in recent weeks and some are taking aggressive steps to cut costs or tap credit lines as auto sales plummet.

The New York Auto Show, which was supposed to be held in April, was postponed until August. The Javits Convention Center in Manhattan, where the show is held, is also being repurposed into a makeshift hospital.