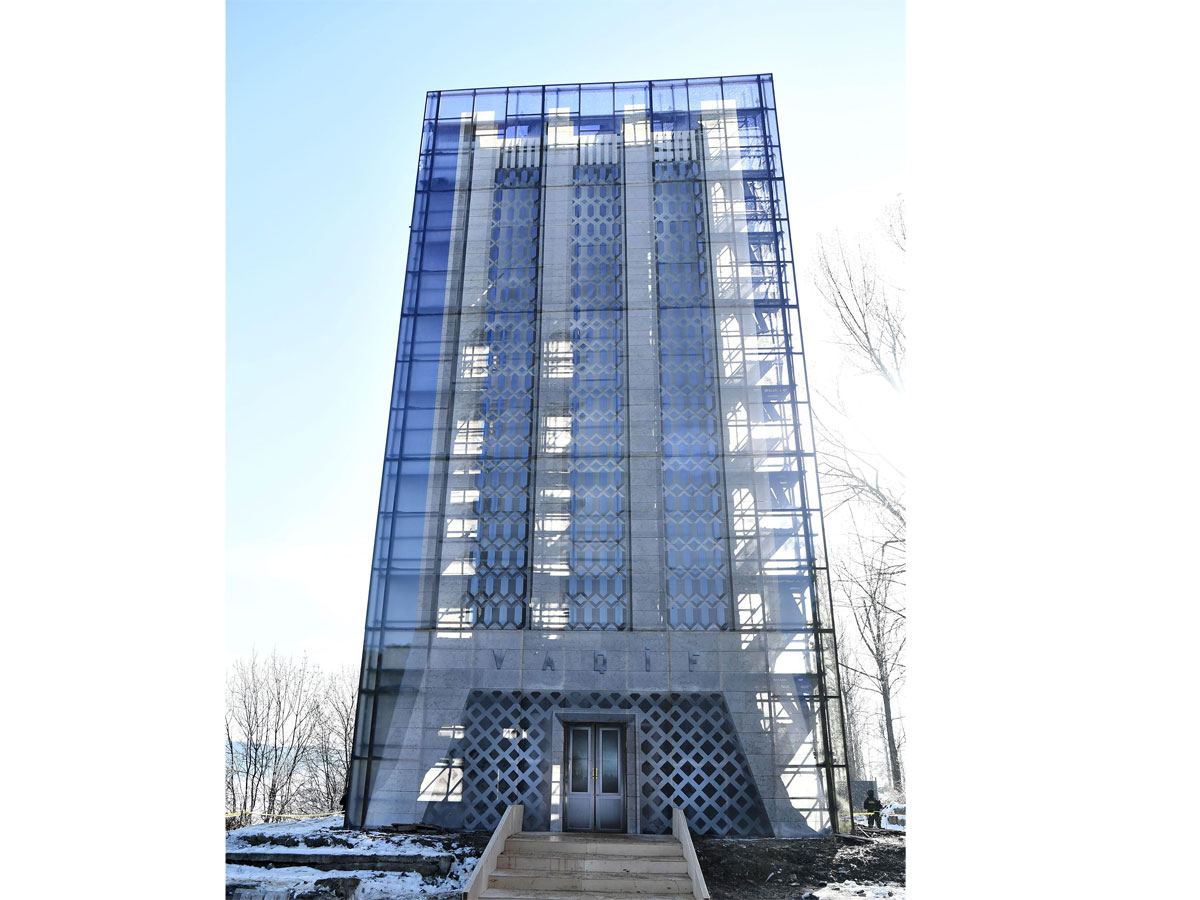 The reconstruction of the Vagif mausoleum in Azerbaijan’s Shusha city is expected to be completed this summer, Azerbaijani Minister of Culture Anar Karimov told journalists, Trend reports on March 31.

Karimov also touched upon the construction of the Victory Museum in Baku.

"The Victory Museum will become a grandiose complex,” the minister added. “Its construction will begin after the development and approval of the corresponding project."