A photoshoot showcasing Baku on the eve of the First European Games has been put on Getty Images by the agency's sports photographer Richard Heathcote.

These photos reflect various parts of Azerbaijani capital that is getting ready to host the upcoming European Games. 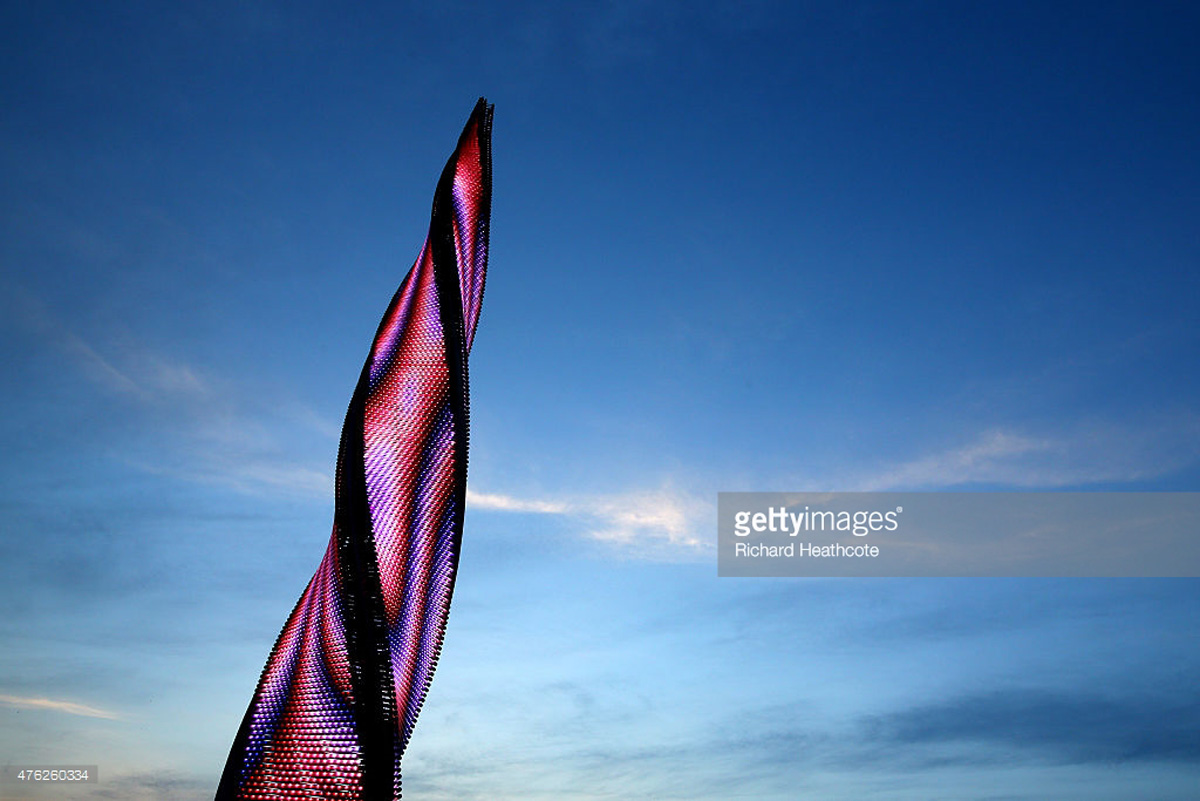 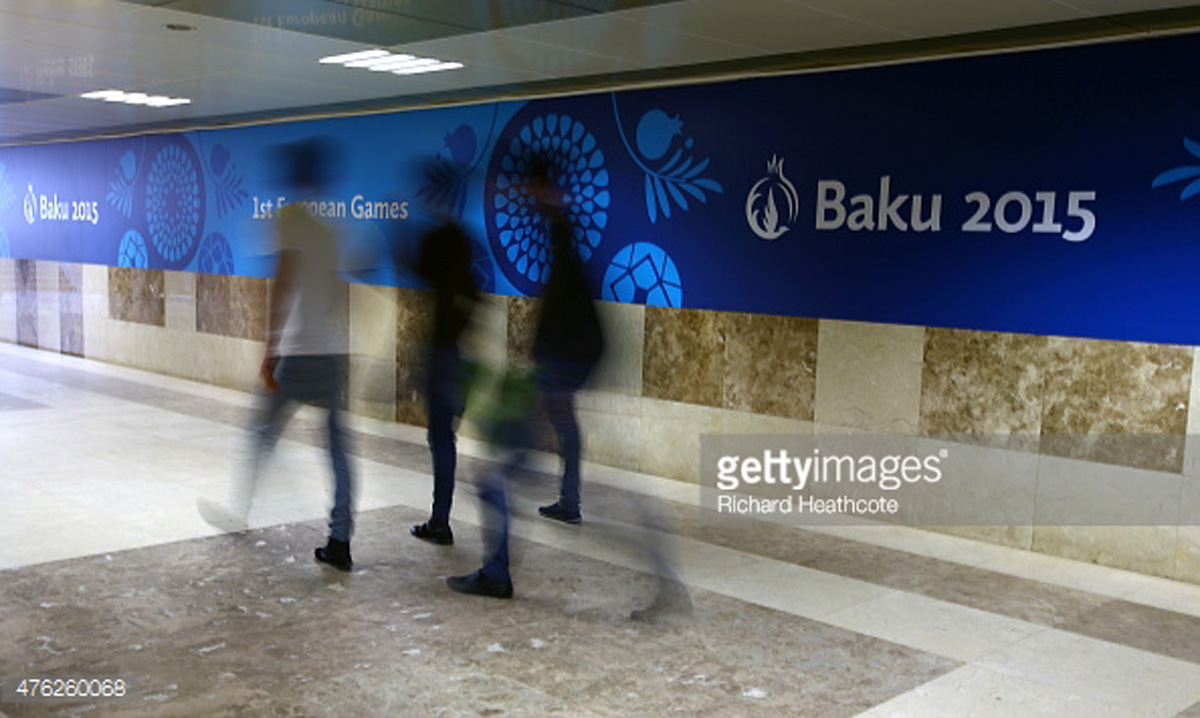