Baku 2015 : EUROGAMES Materials 12 June 2015 20:04 (UTC +04:00)
The Trend International News Agency, addressing journalists, is calling on them to speak out against another anti-Azerbaijani campaign. 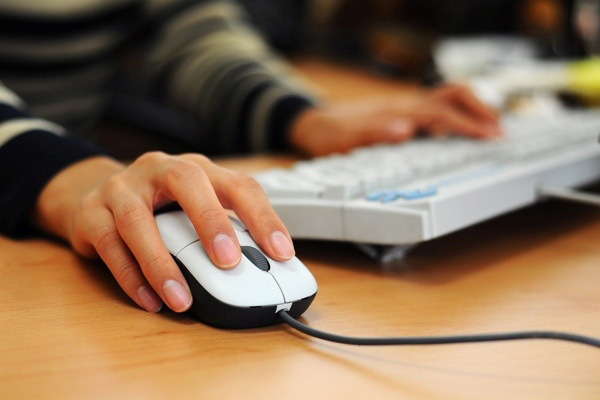 The Trend International News Agency, addressing journalists, is calling on them to speak out against another anti-Azerbaijani campaign.

IFEX, an organization for protection of freedom of expression, appealed to the world journalist organizations and NGOs specializing in human rights, to join a Twitter-campaign against Azerbaijan's holding the European Games.

That organization offered to join the campaign on the day when the Games kick off - on June 12. It urged the campaign participants to be active, spreading negative information about Azerbaijan throughout the day.

After the appeal of this organization, it is possible that many NGOs, located in different parts of the world, without knowing the reality, will join this campaign under the influence of IFEX and will start spreading negative information about Azerbaijan.

Some sources say that during the opening ceremony for the European Games, the Armenians are planning to carry out an attack using the hashtag #Baku2015.

The Trend International News Agency calls on journalists and sports fans to oppose that campaign, spreading true information about Azerbaijan under the #Baku2015 hashtag.