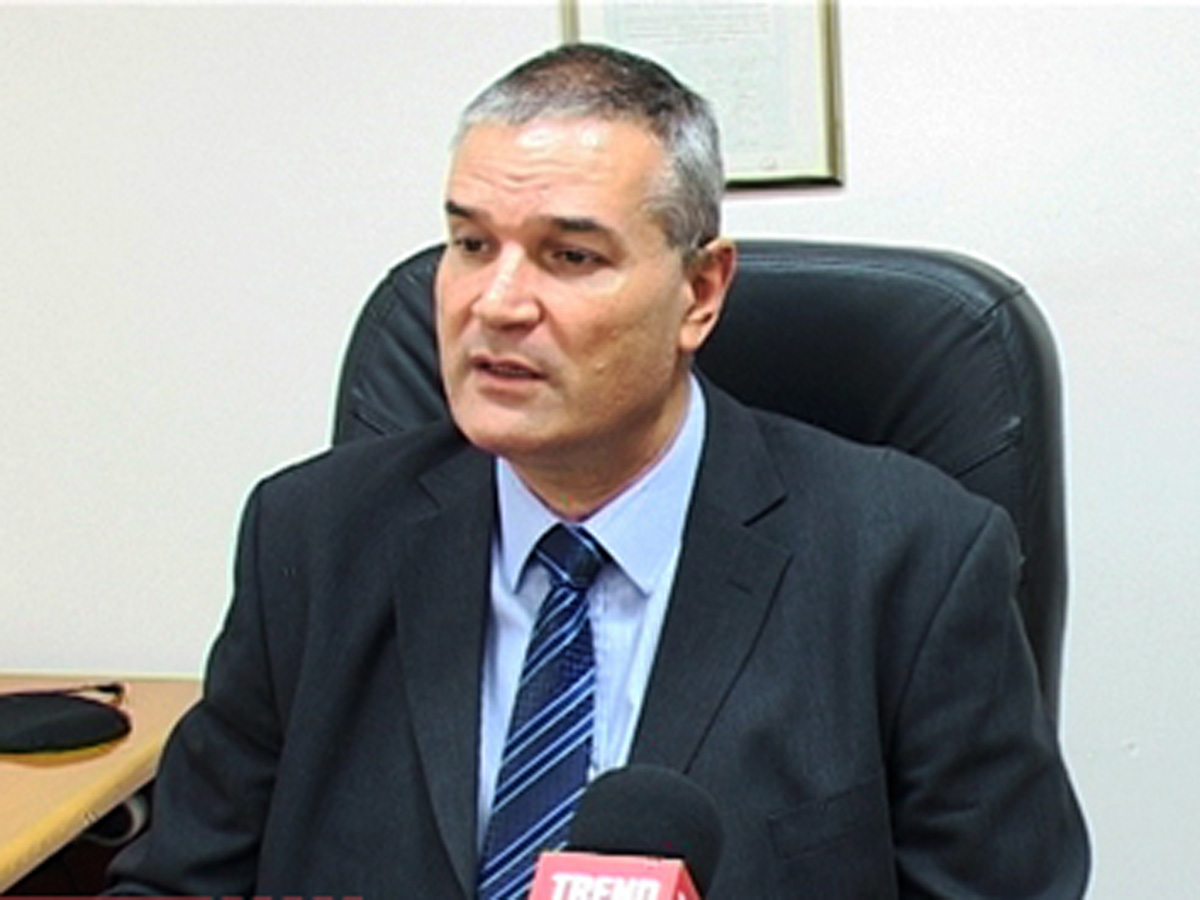 The opening ceremony of the First European Games in Baku was held at a high level, Israeli Ambassador to Azerbaijan Rafael Harpaz told Trend.

The diplomat said he was impressed by the admirable show in the opening ceremony of the European Games.

The European Games in Baku is a very important sports event, he said.

Harpaz said Israel is represented in the Games by a large sport delegation.

He added that the European Games are broadcasted live by two major Israeli TV channels. 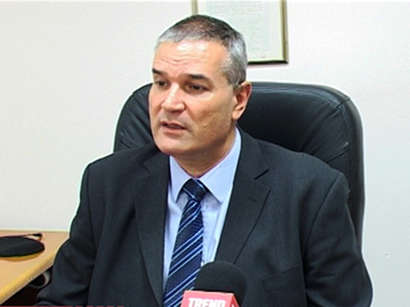 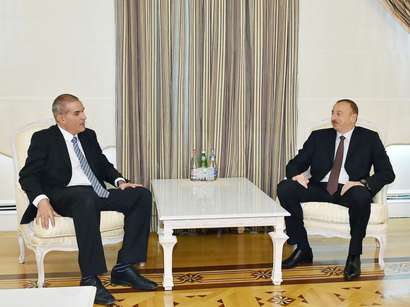 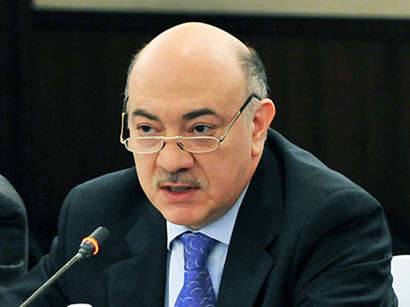 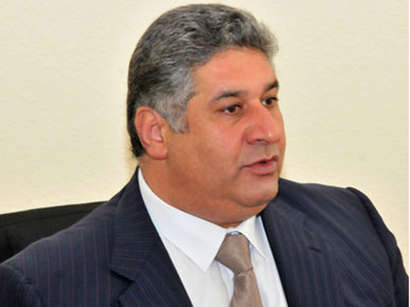 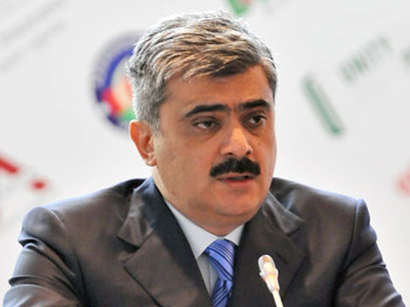 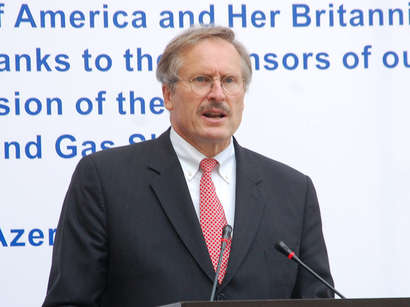