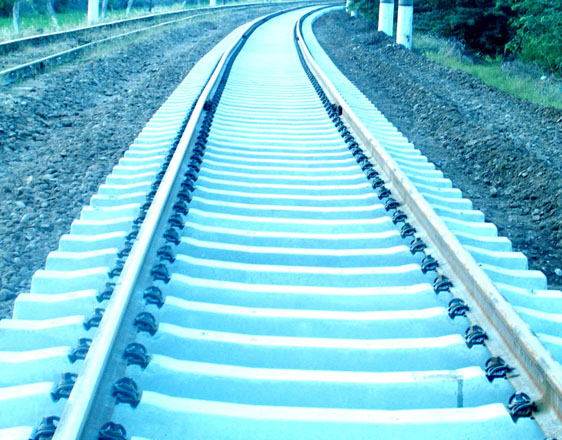 He made the remarks on the sidelines of the "Baku-Tbilisi-Kars railway line - new opportunities in the development of the Silk Road" international conference in Baku.

"Today Afghanistan expressed willingness to participate in the BTK project," he said, adding that Kazakhstan also shows interest in this project.

The Baku-Tbilisi-Kars railway is being constructed on the basis of the Georgian-Azerbaijani-Turkish intergovernmental agreement.

A new 105-kilometer branch of the railroad is being constructed as part of the Baku-Tbilisi-Kars project. In addition, the railway's Akhalkalaki-Marabda-Tbilisi section is under reconstruction in Georgia, which will increase its capacity to 15 million metric tons of cargo per year. A post is under construction in Akhalkalaki for the transition of trains from the existing tracks in Georgia to the European ones.

Uzbekistan to arrange transportation by Baku-Tbilisi-Kars rail in 2020
Business 5 November 2019 15:12 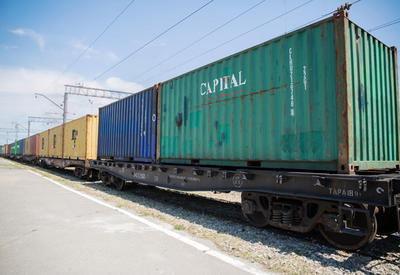