Abrupt changes in exchange rate of manat not expected - ABA

Economy Materials 27 December 2015 17:26
Unfounded rumors about abrupt changes in the exchange rate of manat are spread in Azerbaijan. 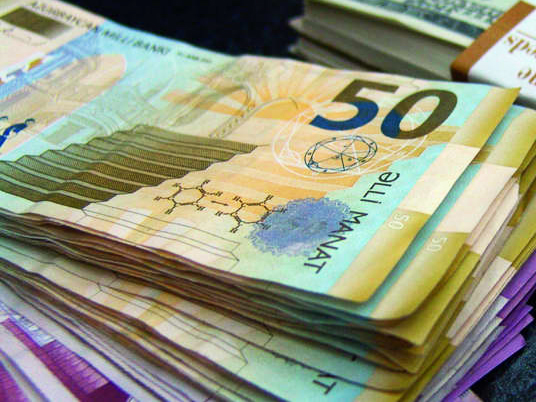 Executive Directorate of the association said that the liquidity of banks in foreign currency is sufficient and allows to fully meet customer demand for the currency.

It was also mentioned that such rumors have no foundation and serve the interests of certain people.

"We inform that the abrupt changes in exchange rate of manat are not expected and recommend the population not to believe such rumors," - said in a statement of the association.