Election in Azerbaijan satisfies all observers, including West 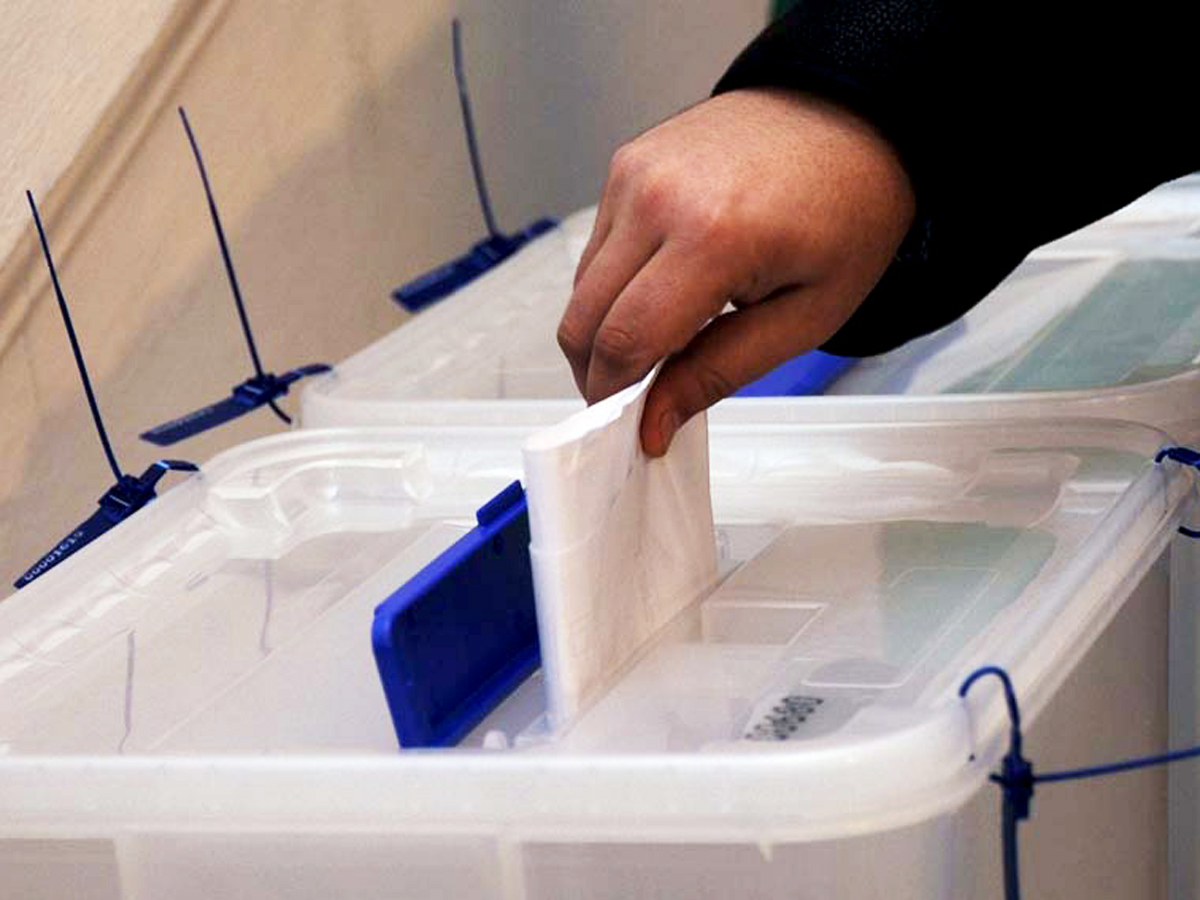 After an ocean of negativity, which once again poured stinking puddle over the pages of the Western media in anticipation of election in Azerbaijan, the country has replied to all the spiteful critics with facts, which was often the case.

Here are the facts - all observation missions from the EU, US, Russia, Israel, CIS countries, TURKPA (the Parliamentary Assembly of Turkic-speaking Countries), the GUAM (Organization for Democracy and Economic Development), as well as other countries, unanimously agreed that the election was absolutely democratic, transparent and fair.

All the observers unanimously mentioned a quiet background against which the voting took place. It is clear to any resident living in the country promoting the principles of true democracy that peaceful and quiet electoral process without rallies and excesses at each polling station can only mean that people consolidated around the power of the president and voluntarily and consciously voted for his party. This is not surprising.

The ruling party is the system under which Azerbaijan gained its current, rather high level of well-being every Azerbaijani citizen can feel. Azerbaijanis have seen a lot, run-down roads, cold schools, hordes of inadequate people in the streets, chanting slogans understandable only to them, the outflow of the best representatives of intellectuals of the country and total poverty.

All this was left in the past. However, the people who went through the terrible 1990s have one dream - further stable prosperity of the country.

All the polls held on the eve of the election by independent international centers showed that the Azerbaijani authorities have nothing to fear and do not need to falsify the results of the election. The people supported the president and voted for the current government.

But for some reason, the West decided to ignore the opinion of Azerbaijani people, saying that the decision of the weak and unpopular opposition forces in Azerbaijan not to waste their material resources for participation in the election lost beforehand is a "boycott".

Today, any person in the West reading the positive report of the PACE on the election held in Azerbaijan, should think on whether to continue to trust their media outlets and their accusatory articles about Azerbaijan if they distort the truth without respecting the people's right to vote for the government they trust.

The West isn't only irritated by Azerbaijan's independent policy, but it is also scared of this policy.

This is due to that those in the West aren't accustomed to dealing with independent policies of the states in the post-Soviet area, moreover of those that have a Muslim majority.

Because of the policy of balance, pursued by Azerbaijan, some political circles in the West have decided to discredit the country's leadership at any cost. However, the West is hurting itself with these acts.

Baku, on the other hand, has been distancing itself from the West, in response to constant pressures.

So, the West has also missed a chance to strengthen relations with one of the most reliable partners in the Caspian region.

Moreover, the Western media attacks on successes of Azerbaijani leadership, as well as criticism by some circles, create a negative image of the West among Azerbaijanis.

So, today, the forces, which speak about their "concern" over the rights of the Azerbaijani people, should think about all of this.