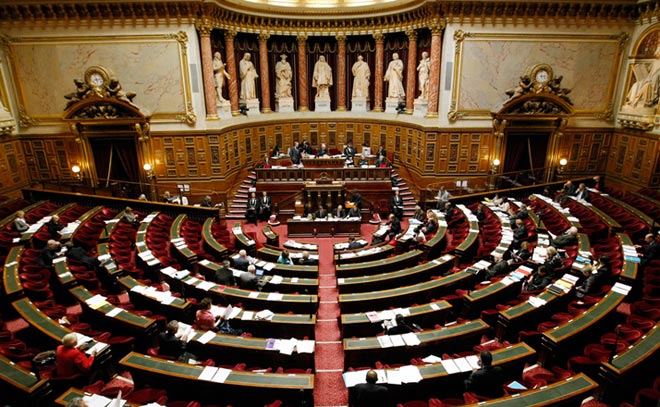 The issue about the Khojaly genocide was raised in the French Senate.

Deputy chairman of the friendship group France-Caucasus, Senator Nathalie Goulet spoke at the session of the French Senate on February 23 within the procedure "questions to the government on important issues". She recalled that France is a co-chairing country of the Minsk Group to resolve the conflict between Armenia and Azerbaijan. As a result, Nagorno-Karabakh and seven adjacent regions were occupied by Armenians. There are 30,000 victims and more than one million internally displaced persons.

She stressed that the 20th anniversary of Khojaly genocide will be marked on February 26 when Armenians massacred over 613 civilians, of whom 106 were women, 83 - children.
She said that despite the UN Security Council adopted four resolutions on the liberation of the occupied Nagorno-Karabakh and adjacent territories, the conflict is still ongoing.

Goulet also recalled that for this reason, the Azerbaijani people perceive the law envisaging the criminal penalty for denying the "Armenian genocide", as a step that violates the neutrality of France's co-chairmanship and want other country to become co-chairing instead of France.