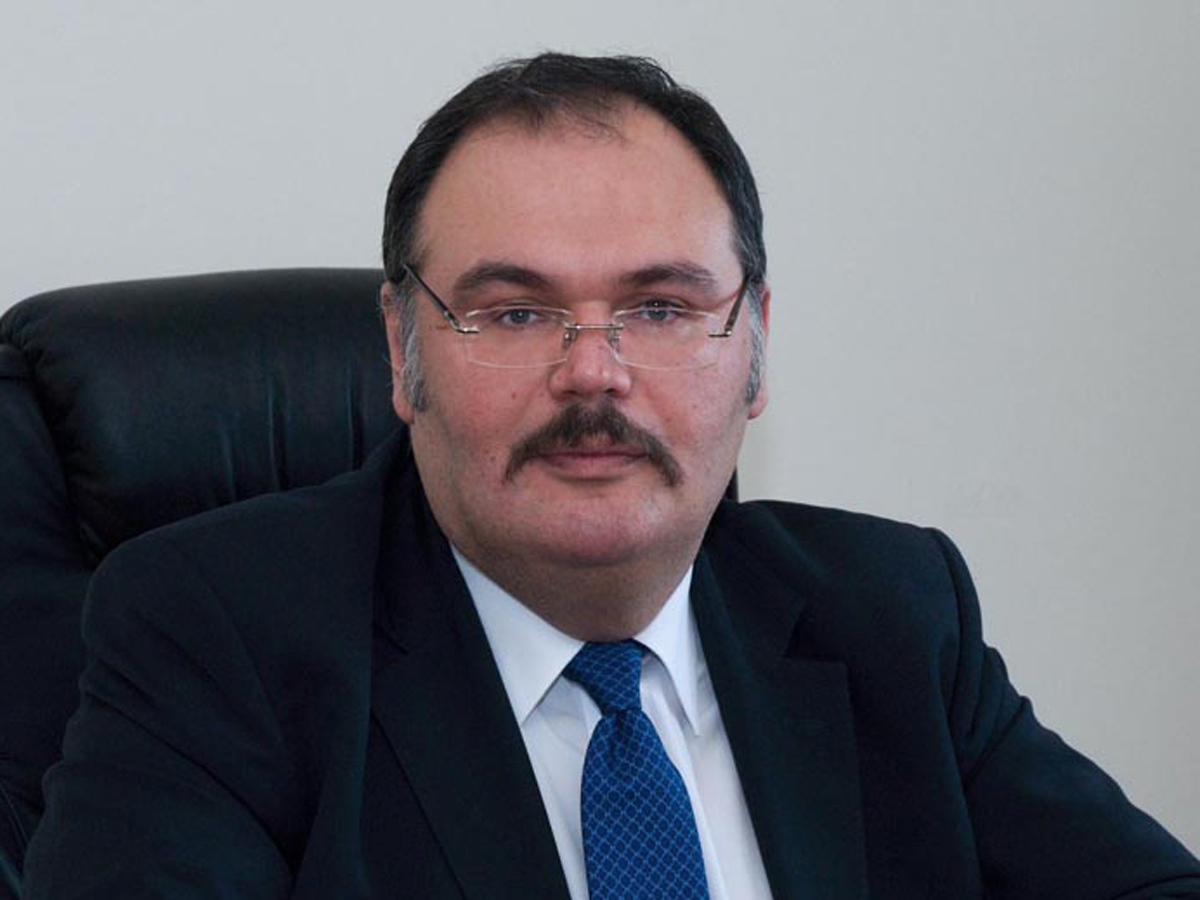 In his letter, the ambassador expressed his indignation that the newspaper included Nagorno-Karabakh in an article on "the best new adventures for 2015" (Totally out there, Travel, 10 January).

The newspaper's inclusion of Nagorno-Karabakh in an article on "the best new adventures for 2015" is disrespectful to the people of Azerbaijan, the letter says.

"Nagorno-Karabakh is an internationally recognised part of Azerbaijan currently under the occupation of Armenian armed forces," the ambassador said.

This encourages an aggressor to maintain control over a portion of a territory of another country and show total neglect of the sufferings of hundreds of thousands of internally displaced people, the letter says.

"Sadly, this plays into the hands of the separatist regime, which strives to legitimise its act of occupation," he wrote.

The ambassador wrote that the Guardian's stance against recent separatist tendencies in the post-Soviet space is commendable, and one would wish the same sensitivity shown to Azerbaijan.

"The Foreign Office warns against any travel to Nagorno-Karabakh and surrounding occupied regions of Azerbaijan," the letter says. "By promoting Nagorno-Karabakh as a so-called tourist "destination" you mislead the public and potentially put their lives at risk; also, those taking unauthorised trips will be unable to travel to the rest of Azerbaijan in future."