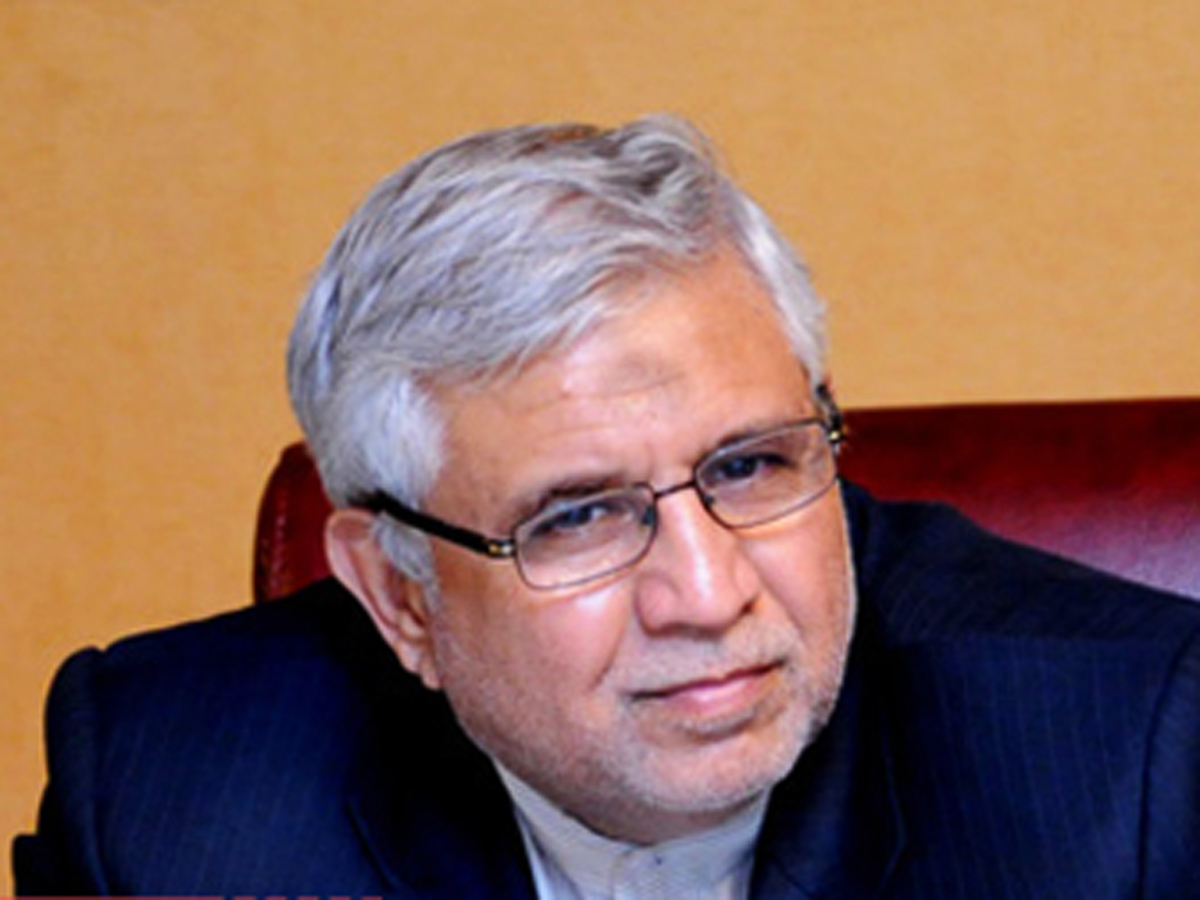 "Our position on the Armenia-Azerbaijan Nagorno-Karabakh conflict is very clear: we have always supported Azerbaijan’s territorial integrity and we stand against the change of official borders," said the ambassador, whose term of office has ended.

"We want settlement of the Nagorno-Karabakh conflict and we are ready to render all possible assistance for this," he added.

US confirms American E-11A Aircraft crashed in Afghanistan
US 27 January 22:37
Most popular